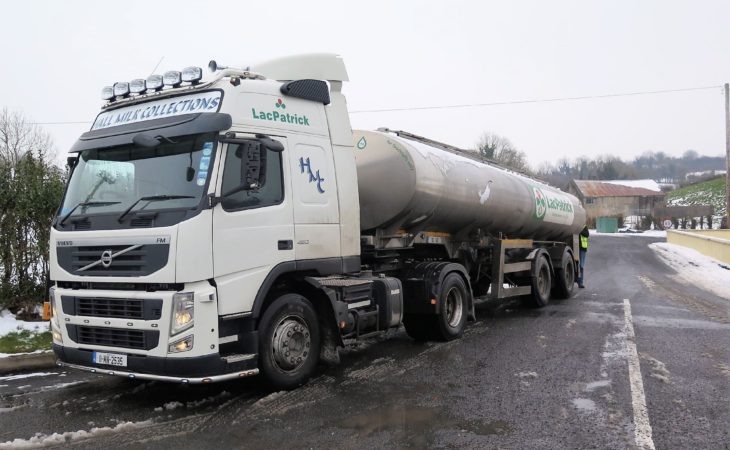 The boards of LacPatrick Dairies and Lakeland Dairies have agreed to enter into exclusive discussions regarding an amalgamation of the two societies.

In a statement, LacPatrick Dairies said: “Any agreement reached will be subject to shareholder approval and the relevant regulatory clearance.”

The move follows a high-level meeting between the two firms which took place earlier today.

The bidding process began following a meeting of the board of LacPatrick Dairies on Tuesday, April 17, when the firm issued a statement in which it said it was “pursuing a number of strategic options”.

The move came following uncertainty after successive milk price cuts over the spring period which left the Monaghan-based co-op behind its near neighbours.

Since then, the likes of Glanbia, Lakeland Dairies, Aurvio and Dale Farm all publicly, or privately, expressed interest in partnering with LacPatrick.

A deal would be welcome relief to LacPatrick’s 1,000 farming families. However, it’s understood there is still much ground to be covered.

It’s been a turbulent few weeks for the processor with major Irish processor Glanbia announcing it had pulled out of talks last week.

The merger talks come less than a year after the firm opened its €33 million (£30 million) 30,000ft² dairy technology centre in Artigarvan, Co. Tyrone.