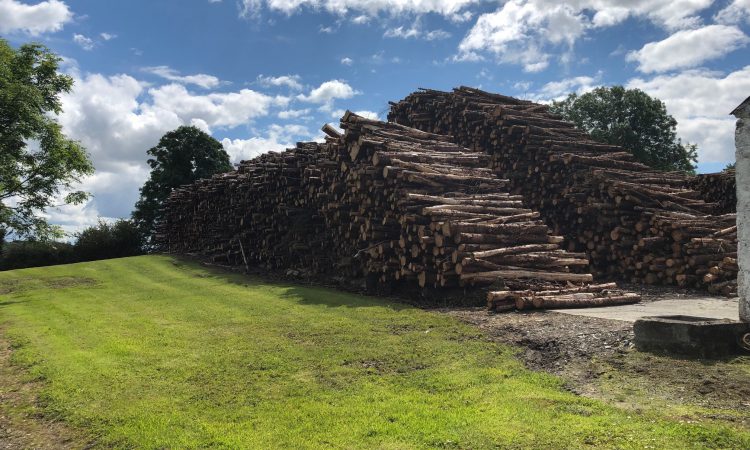 The Labour Party has called on the Minister for Agriculture, Food and the Marine Charlie McConalogue to “drastically ramp up” staffing levels in the Forestry Service to deal with the appeals backlog in the sector.

Seán Sherlock, the party’s spokesperson on agriculture, said there is “a big case to be made for a sizeable number of staff within the forestry service”.

“In the debate on the [Forestry Bill] I asked the ministers to put that energy that we saw with the publication of the bill into a root and branch review of policy in general so the requisite staff are appointed and the requisite whole-time equivalents are appointed,” Sherlock said.

Sherlock noted that he since learned that six additional department ecologists were recruited this year.

“This means that there are now 14 whole-time equivalent ecologists working in forestry licencing, either as permanent staff members or as contract staff, which is an increase from one full-time ecologist last year,” the Cork East TD said.

“We need far more to deal with these appeals and matters as they come in the front door, and are not left on the desk to pile up,” he added.

This number of whole-time ecologists in forestry licencing, and the number of new recruits this year, was revealed to Sherlock in a question to Minister McConalogue.

The minster also told the Labour TD that a competition has been concluded to recruit 13 new forestry inspectors, a majority of whom will be working in the licencing area.

The minister also noted that the staffing of the Forestry Appeals Committee is kept under review, with plans to appoint extra resources to allow the committee to meet in divisions, in line with the new Forestry Act.