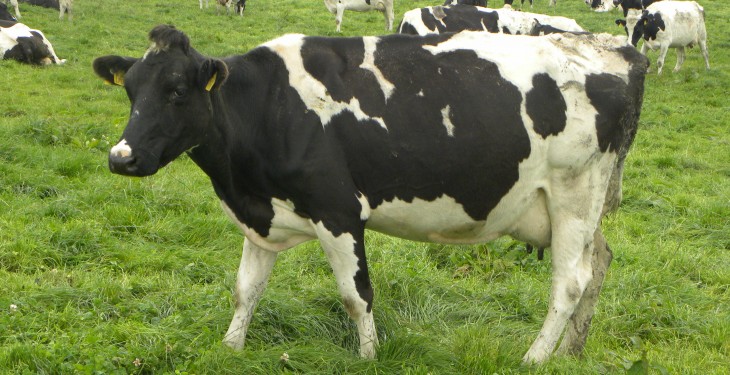 His comments come in the wake of Fonterra Co-operative Group announcing a sharp revision downwards in the 2014/15 milk price forecast.

New Zealand farmers have welcomed the confirmation that the 2013/14 season has ended exactly as promised with a total payout of $8.50kg of milksolids (kg/MS).

Hoggard said: “There is a ‘good news and bad news’ dimension in this. The good news is that we take the 2013/14 confirmed payout and the lowest revised forecast for 2014/15, we are talking an average total of $7kg/MS across the two seasons.

“A $5.30 kg/MS milkprice is also a lot higher than some commentators had expected if the forecast sticks. If being a little word with a big meaning.

“Losing 70c/kg/MS on the milk price is really going to hurt. Farmers will be kicking capital works into touch and will be pruning herds to rid themselves of any passengers.

“Farm working expenses this season, before depreciation and interest payments, are expected to be around $4 kg/MS this season. Feed, fertiliser as well as repairs and maintenance are going to be cut back. We’ll only do what needs to be done.

“What we know from DairyNZ is that two-thirds of dairy farms have working expenses of between $3.25 and $4.75 kg/MS. Of course when you start paying back the bank manager, the average cash costs on-farm head up to $5.40/kg/MS.

Hoggard stated: “As you can tell from what the forecast currently is, the current surplus is a wafer thin 15-25c/kg/MS. Expressed as retail milk, that’s about 1.25 to 2c/Lthis season.

“It means that upwards of a quarter of our guys will be making a loss this season.