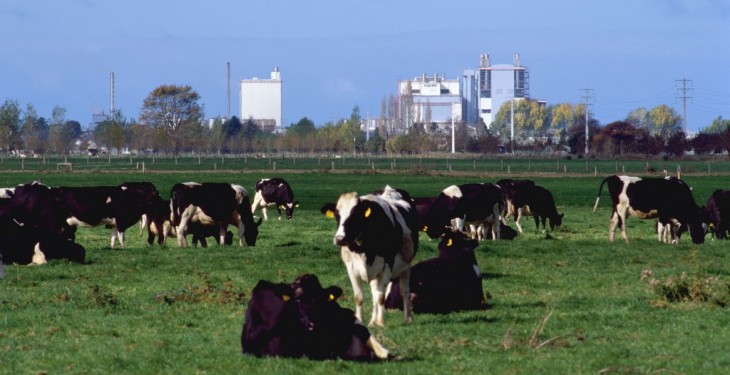 The dairy debt of New Zealand’s farmers has trebled in the past 10 years to NZ$34.5 billion as farmers go on a borrowing binge, recent reports show.

This, the figures from the bank show, is on the back of a land-buying spree.

While debt servicing has squeezed the budget of dairy farmers, it says the other challenge is the rising costs of producing milk.

Cameron Bagrie of ANZ Bank has said that as the price of land rose, dairy farmers borrowed a lot more to convert land to dairy and to expand and develop farms.

Farm operating rose as well, such as wages, local authority rates, vet bills, energy prices and compliance costs, but an awful lot of it is debt, Bagrie said.

Earlier this year in it’s May Financial Stability report, the Reserve Bank said that about 11% of farm debt was held by farmers with negative cash flow and high debt levels.

Commentators say the sector is too big to fail and that banks will not foreclose on most farmers because banks had too much to lose themselves, it reports.

Professor Keith Woodford said the banks would support the average dairy farmer, whose debt-servicing cost was about NZ$1.20/kg.

“There will definitely be a group of farmers that are in some level of strife because debt will be high, but the average farmer long term should be ok,” Bagrie said.

On the fringes, highly-indebted farmers would fail and sharemilkers would be hardest hit because they are not eligible for the interest-free loans Fonterra is offering for two years, the paper says. 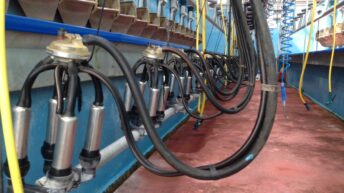 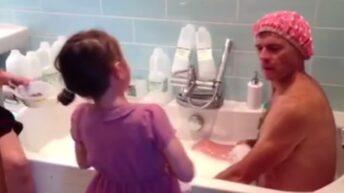