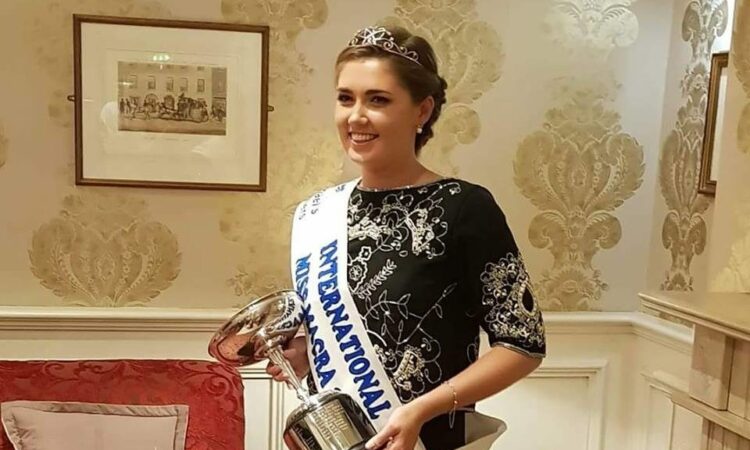 Following a weekend of interviews and challenges, the winner was chosen from the 24 candidates who had all been put forward from their counties and regions.

Trisha Delahunty of Seandun, Co. Cork and Rebeca Brunt of Fermanagh took home second and third place respectively on the night, at this year’s festival.

The worthy winner Josephine is a secondary school teacher and an active member of Macra, both at county level and for her club of Callan Macra na Feirme.

At club level, she is competitions officer for Callan Macra and served as vice-chairperson during the club’s 70th anniversary celebrations last year.

Taking second place on the night was Trisha Delahunty, who represented the Seandun region of Cork’s Macra clubs.

For her home club of Carrigaline Macra, Trisha has held the roles of club treasurer and club secretary.

She has won considerable national success, being an All-Ireland winner of team public speaking, senior debating and impromptu debating.

She has also taken the role of club secretary for Lisbellaw, and has achieved various successes at Northern Ireland finals in stock judging and public speaking. 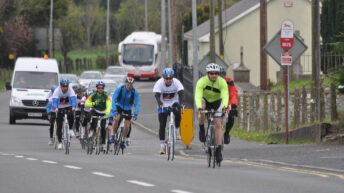