Kildare County Show: From craft beer to ‘guess the weight of the bull’ 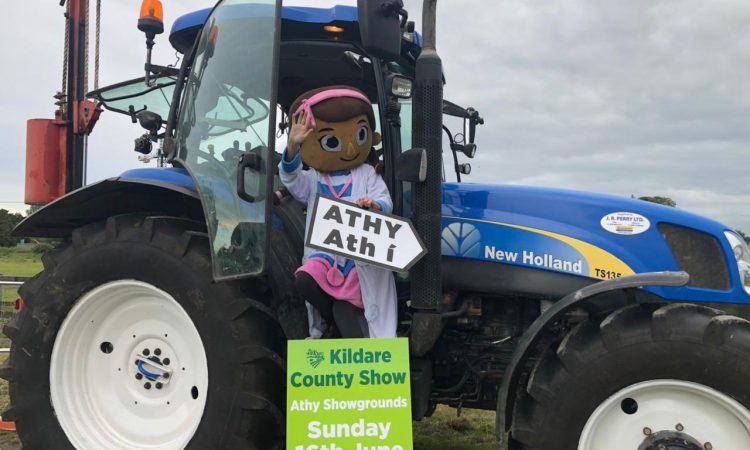 From a ‘barley ‘n’ beer craft beer exhibition to a ‘guess the weight of the bull’ competition, this year’s Kildare County Show offers a varied line-up.

Following a successful and sunny show last year which attracted its biggest attendance to date, Kildare County Show is back this Father’s Day, Sunday, June 16. It will be held at Athy Showgrounds, Dublin Road, Athy. Gates open from 11:00am. Entry is €10, with accompanied children admitted free of charge.

The ‘barley ‘n’ beer’ craft beer exhibition in association with Minch Norton will return, with live music throughout the day. A number of locally based craft beer enterprises will display their ranges of beers, all made from malt from Athy-based Minch Malt which in turn sources the barley from local growers. 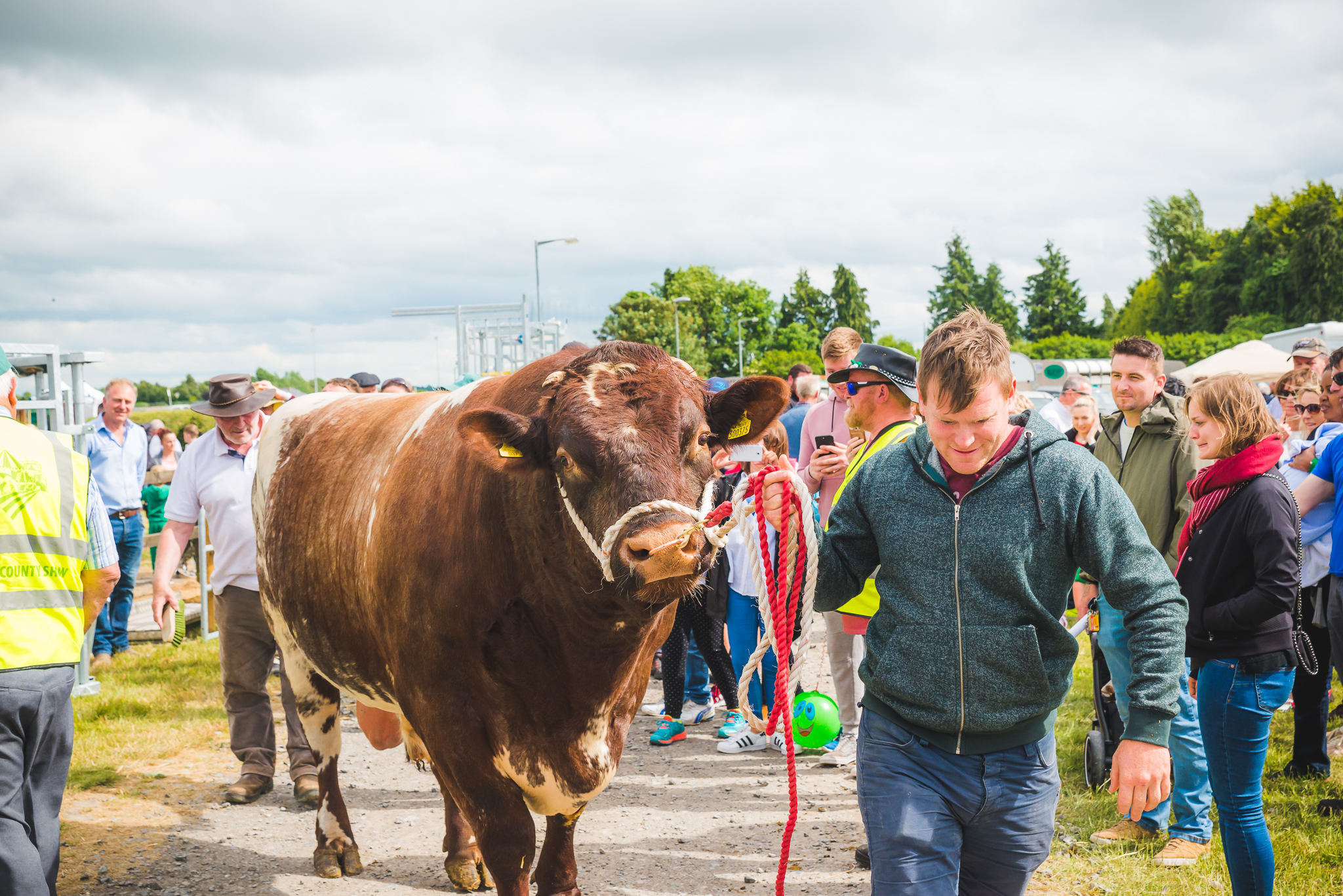 Alan Dempsey, craft malt manager for Ireland with Minch Malt, said the company is delighted to host the craft beer event which, he said, showcases the distinct quality of malted barley produced in Athy while also supporting the thriving local brewing industry.

Show chairman Tom Kelly said that a food hall is being reintroduced this year, with live cookery demonstrations all day.

The popular kidszone is back with free entertainment for under eight year-olds, with a new attraction, the Teddy bears picnic. It will feature bouncy castles; story telling; face painting; a kids’ disco; outdoor garden games; crazy golf; and cartoon characters.

New this year will be the bounce zone, featuring what is claimed to be the tallest slide in Europe. The Lego display in conjunction with brick.ie returns this year. Also back is the Irish School of Archaeology’s ‘Big Dig’. 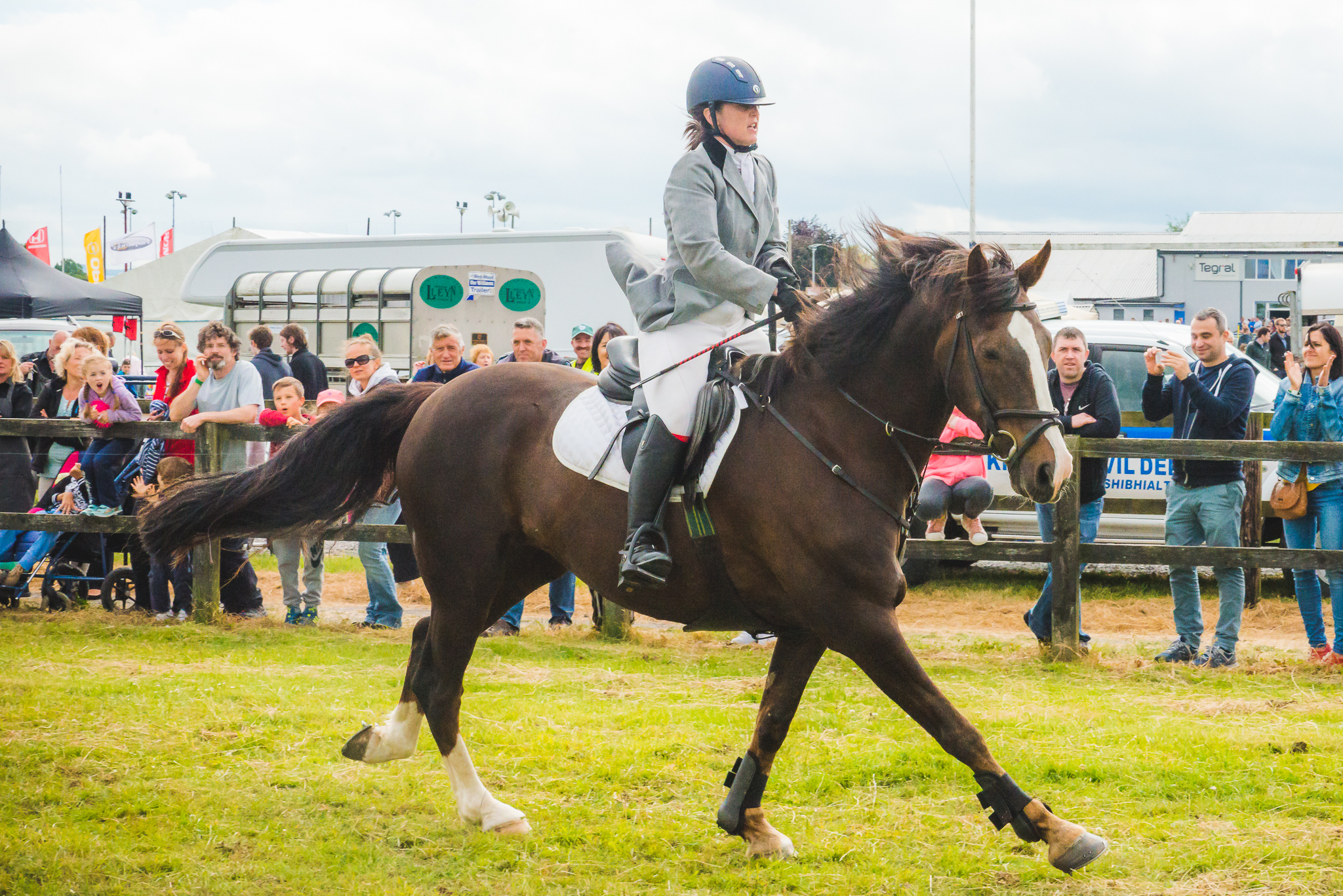 The equine schedule incorporates a course of jumps and banks, with a running commentary. There will also be a dog show; sheep shearing; a vintage tractor and machinery display; and many breeds of cattle and sheep on display. The ‘guess the weight of the bull’ competition is also back this year.

The show was founded by Stephen Cullinane in 1946, and National Ploughing Association managing director, Anna May McHugh, is a former secretary of the show which was revived in 1995.