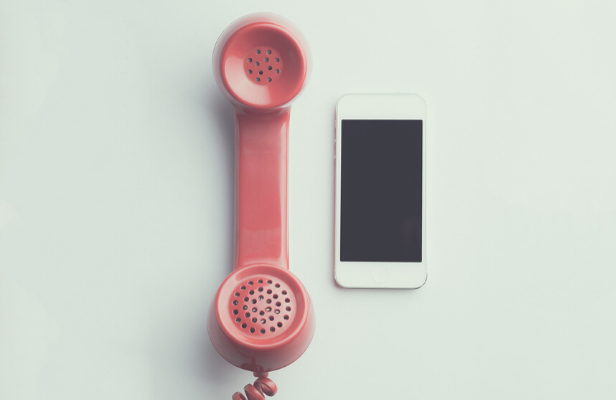 Instead of pushing people out of the countryside into urban areas on the basis that that’s where services are more easily provided, the Government should review its policy on rural planning permission and make it more attractive for people to live and work outside large centres.

This is according to retired Kilcormac primary school principal and farmer John Keane.

John (76) recently took part in a Poetry Ireland initiative The Poetry Line to offer support and connection to cocooners during the Covid-19 lockdown. Poetry Ireland and Aosdána teamed up with the charity Alone to create Poetry Line, where poets and writers phoned people cocooning to read them reassuring poems in celebration of Poetry Day Ireland.

John, who lives with his wife Gertrude, in Kilcormac, chose W.B. Yeats’ ‘Easter 1916’ about the events of the Easter Rising because of the resonance of the lines ‘All changed, changed utterly, A terrible beauty is born’.

“I’m one of these cocooners and my wife, Gertrude, read about the Poetry Ireland initiative and entered us. Vincent Woods, poet and playwright, phoned me and we took it in turns to recite the poem. I had a book of poetry here and it was a delightful experience. Vincent knows this area as his mother’s people came from Birr.”

A fever of doing things

John said he always liked poetry. “When we were young, we had to learn it off by heart.

“Tom Keating, who went to school with my mother, was my teacher when I went to school in Moneen near Loop Head, Co. Clare, and he gave us a love for poetry. It was afterwards we appreciated it. You can see the value of the lines come into your head as you rush about every day. We had been in such a fever of having to do things.”

Poetry is for everyone and has been a comfort for many during the pandemic, the Kilcormac man said. He pointed to poems such as: ‘Leisure’ by W.H. Davies; ‘When All The Others Were Away At Mass’ by Seamus Heaney; ‘Spraying the Potatoes’ by Patrick Kavanagh; F.R. Higgins’ poem mourning the death of Padraic O’Conaire; ‘Pied Beauty’ and ‘Inversnaid’ by Gerard Manley Hopkins, his wife’s favourite poet.

Having qualified as a teacher, John started teaching in Newport, Tipperary, in 1966. The concept of free education, introduced that year by Fianna Fail education minister, Donogh O’Malley, was a real milestone, he said.

“In Moneen, there were eight of us in sixth class and only two of us went on to post primary school. With no transport available, I had to go to boarding school at St. Flannan’s. The other six were just as good or better than the two of us but, at that time, when you came to 18, it was a question of taking the boat to England and working in manual labour on roads, in quarries or for the women, in hotels.”

Having also taught in Dingle, John took up an opportunity to relocate to Kilcormac where he was principal for 32 years. His wife Gertrude inherited her family’s farm and additional land was purchased. Their son, Padraig, who studied agricultural science in University College Dublin (UCD), is a dairy farmer and John relishes the chance to keep active on the land.

Working the land, John enhanced his appreciation of nature.

“Nature in itself gives rise to poetry. It has been very easy to cocoon on the farm. There is great freedom in having access to fields and farm roads. We have realised how lucky we are compared to people who live in modern housing estates.

“We often wonder about the social and mental health problems caused by the lack of green spaces in high density living. It has been difficult for people in apartments especially those with children.

Instead of pushing people into towns and cities on the basis that services are more easily provided there, it’s pushing people into the countryside we should be. Better broadband would be a big help. We have it but there are parts of the country where it is sadly lacking. Also it shouldn’t be so difficult to get planning permission. Sterilising land where permission has been granted is a terrible shame.

With some parts of the country suffering because of the lack of jobs and schools closing, co-working hubs are a brilliant idea, John said. “If we started to think outside the box, it’s amazing what we could do.”

Meanwhile, The Poetry Line will run again on Thursday, June 18. The feedback from the first Poetry Line event in April showed that both the people who received calls and the poets/artists who made the calls benefitted greatly from the interaction and enjoyed connecting through poetry.

Those interested in signing up should call Poetry Ireland’s dedicated Poetry Line. 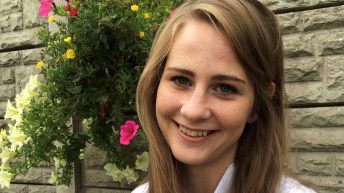