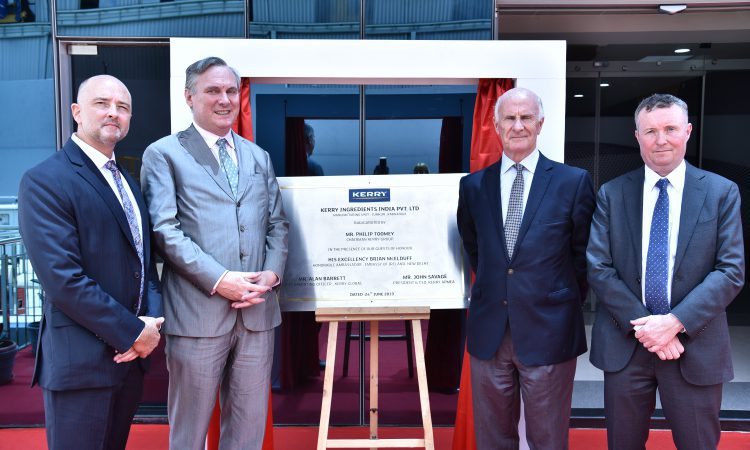 Kerry Group has announced the official opening of its new €20 million production facility in Tumkur, India.

The new, state-of-the-art 40,585m² facility, located 120km from Bangalore, will serve Kerry Taste and Nutrition’s global and regional customers in the south-west Asia region, with Kerry Taste and Beverage systems for the fast-growing retail and food-service markets.

This is Kerry Group’s fourth significant investment in India and supports 150 new jobs in factory management and production.

Further expansion and an additional 150 jobs are also planned when running at full capacity in the future.

“Our Tumkur facility will enable Kerry to offer a broader range of technologies, and more comprehensive scientific research and innovation and application expertise across Kerry’s Taste and Beverage Systems, to our customers with unrivalled speed.”

The site is equipped with energy-efficient LED technology and maximises natural light to reduce energy consumption.

Advertisement
Utilities make use of solar power, and the site has been constructed with capacity to deliver more of its future energy needs from renewable sources, according to Kerry.

The site also operates as zero waste to landfill, with waste volumes segregated and sent for recycling and recovery of resources.

The investment serves as a welcome vote of confidence in India, and further supports growing business relations and bi-lateral trade between the two countries.

Activities at the official inauguration included a traditional welcome and lamp lighting, a ribbon cutting ceremony and the unveiling of a stone plaque. 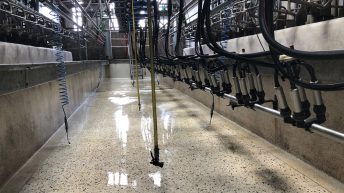