IFA to protest on ‘sell-out trade deal’ with Mercosur 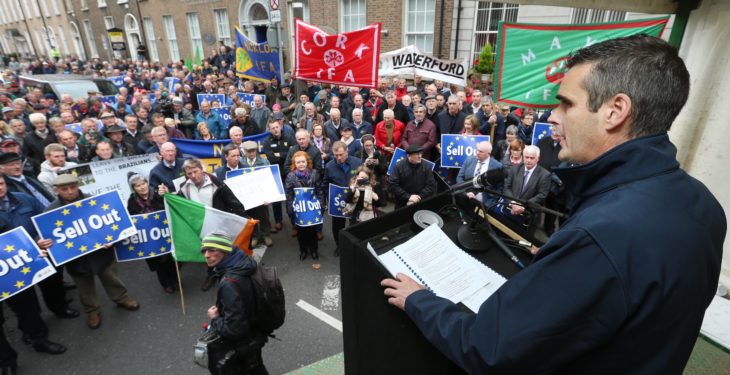 A protest will be held by the Irish Farmers’ Association (IFA) at the European Commission offices in Dublin over the “double standards of the commission” in their reckless pursuit of a sell-out trade deal” with the Mercosur trade bloc.

The protest is scheduled to get started at 8:00am this morning, Monday, June 24.

Commenting ahead of the demonstration, IFA president Joe Healy said: “We will be there to oppose EU Commission plans to sell out Irish farming in a deal with the devil that is Brazil and its new President Bolsonaro.

It is totally unacceptable that the commission is prepared to sacrifice Irish and European farmers, but they are also giving the green light to the further destruction of rainforests.

“Farmers are sick of the double speak from the EU Commission which lectures us on climate change, but is prepared to do a deal with a country with a climate destruction agenda,” he said.

The president claimed that numerous reports “expose” a failure by Brazil in particular to meet EU standards on animal welfare, traceability, food safety and the environment.

“We hear a lot about the size of the Irish cattle herd, which is under seven million. Yet Brazil has 230 million cattle, with a further 53 million in Argentina.

The European Commission will have no credibility if it proceeds with this deal.

Healy accused the commission of being reckless to allow tens of thousands of tonnes of South American beef into Europe in the midst of Brexit.

In a separate communication to the commission, some 340 non-governmental organisations (NGOs) from across Europe have said the deal should be abandoned.

Healy was very critical of the seven prime ministers who he said are “turning a blind eye to low standards and are intent on giving the Brazilian Prime Minister Bolsonaro free licence to continue destroying the environment”. 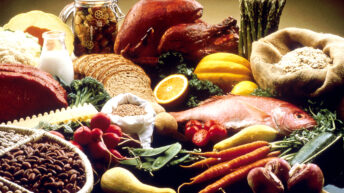