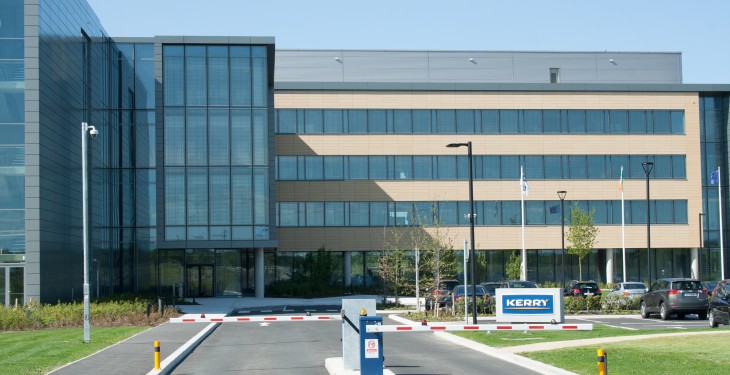 It has been confirmed that Larkin will take over the role from September 30 this year. She will succeed Brian Mehigan, who is set to take up the role of chief strategy officer.

Larkin is a senior partner with Deloitte and has held a number of leadership roles within Deloitte Ireland.

She has over 25 years global experience and has served as lead client partner for a number of the firm’s largest clients, operating in a broad range of industries – including food and beverage, pharma and technology, according to Kerry.

Larkin is a fellow of Chartered Accountants Ireland and holds a Bachelor of Commerce Degree and Masters in accounting.

The man she will take over from, Brian Mehigan, was originally appointed to the role in February 2002. He joined Kerry Group in 1989, having previously worked in practice for six years.

Mehigan has held a number of finance positions within Kerry between 1989 and 2002.

He is also a fellow of Chartered Accountants Ireland and a graduate of National University of Ireland, Cork. Mehigan has served as CFO and as an executive director on Kerry Group’s board for 15 years.

This announcement comes as the group revealed that it recorded revenue of €6.4 billion – on a reported basis – in 2017, up approximately €300 million on the previous year. 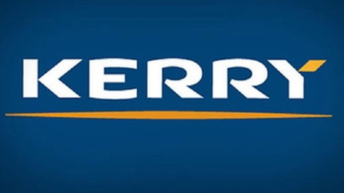