Kerry Group and the China challenge 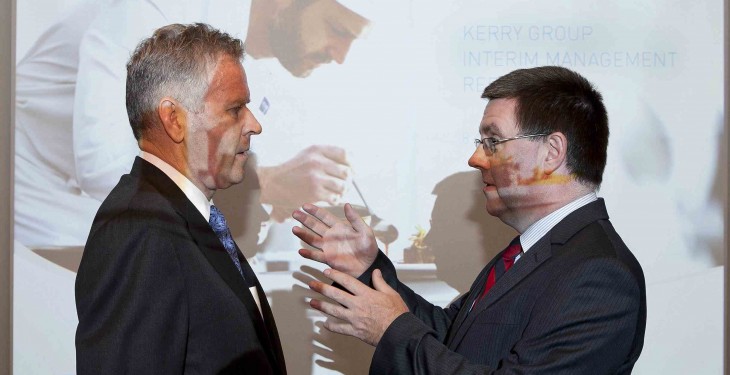 Kerry Group plans to continue its strong foothold in the Chinese market by progressively introducing all its food technologies. This is according to Frank Hayes, head of its Corporate Affairs Department. Kerry Group is one of the largest global ingredients and flavours and consumer foods group in emerging markets.

Speaking to AgriLand, he outlined the company’s Asian market focus: “We have been in the Chinese market for 10 years. We have a very strong foothold here and we will continue to progressively introduce all the latest food technologies to the market.

“Our customer base is growing across Asia and China. Part of the journey ahead is to provide the same service and business in Asia as we do in Europe and the Americas. The challenge for the next number of years is to broaden the food technology into the Asian market. We have employed more resources in the past number of years, 13 per cent of our group business is now in Asia.”

The agri-business giant announced a solid financial performance for the first half of the year this week, reporting a 12 per cent increase in earnings.

In addition, any opportunities in Kerry Group key growth market of China from a contamination scare would only be temporary, its chief financial officer Brian Mehigan told Reuters News yesterday morning.

The company noted a possible uplift from the contamination scare but said it wasn’t something it needed to count on. “I don’t think that we need to see those kind of issues to generate opportunities for us,” Chief Financial Officer Brian Mehigan told Reuters News Service.