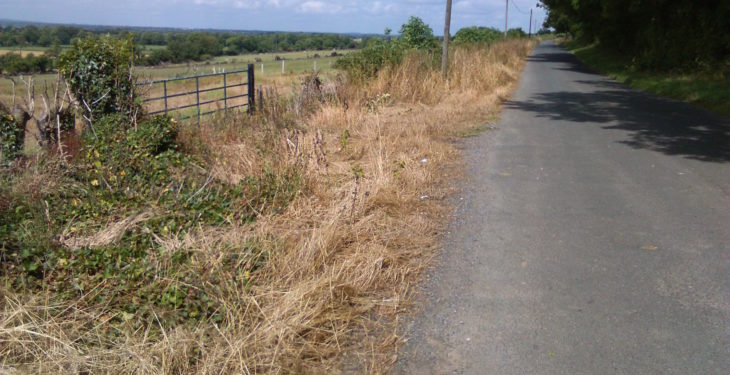 The money Kerry County Council (KCC) hopes to raise through the introduction of a levy on agricultural developments will not even cover the cost of one road, according to local councillors.

In a statement seen by AgriLand, Kerry councillors Maura and Johnny Healy-Rae revealed that they voted against the motion to impose the flat rate levy of €4.10/m2 on new farm buildings.

Under the development contributions scheme, the levy will also apply to horticultural polytunnels, glasshouses, and mushroom tunnels, as well as stables above 200m² and kennels above 100m² – however, it will exclude silos, yards, silage bases and slurry pits.

The joint statement from the councillors highlighted that many sheds that will come under the levy are required by European and environmental directives, leaving farmers with “no choice” but to build them. It also pointed out that although Clare County Council charges €5/m2, there was an exemption up to 800m².

“Farmers are often entitled to a grant to build the sheds but on the other hand, KCC is looking for some of this money back. It is one of the first local authorities to do so,” the statement said.

“Many of these families are not farming for the money, but for the love of it. All these people want to do is hand the land onto the next generation in a bit better shape than they got it.

“If these farmers want to keep cattle for the winter they have to house them – €800 for 200m² may not seem like a lot but farming families are under severe pressure, with some of them struggling to test their jeeps or to send children to college.

The grant referred to is very hard to get with 27-28 requirements to meet. Additionally, young farmers under 35 must attend a course for two years in Clonakilty or Pallaskenry to be trained in farming – which they may have been doing since they were five or six-years-old.

“It’s fine to say that we need to improve the roads, but the amount of money gathered from this will be so small that it may not even cover the cost of the administration of it. Additionally, lorries may not even be able to go up these farmers’ roads because they are so bad. The money raised will not be enough to do even one road.

“This levy is unfair because in other industries, they can raise their price if they pay more levies. However, farmers have no say in the price they get for their livestock at the mart. The market decides what the animal will make,” the statement said.

There were 15 votes in favour of the levy on Tuesday, July 25, with 14 votes against and four councillors abstaining. As well as the Healy-Raes, councillors Dan McCarthy and John Joe Culloty previously told AgriLand they were opposed to the motion. 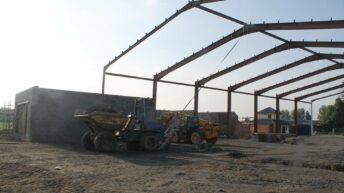