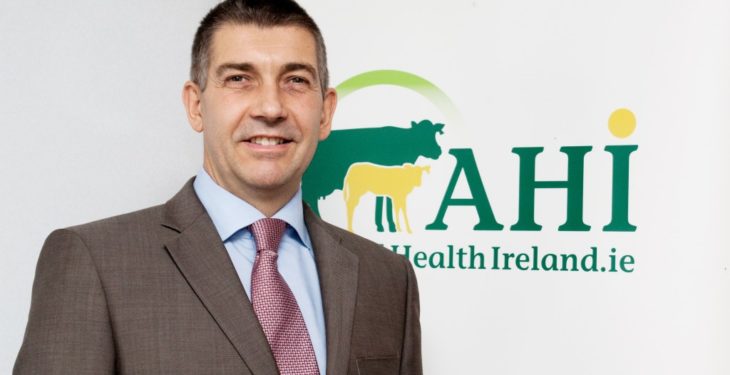 Dr. David Graham has been appointed the new CEO of AHI

Earlier today, it was announced that Dr. David Graham has been appointed as the new Chief Executive Officer (CEO) of Animal Health Ireland (AHI).

Dr. Graham is set to take over from Joe O’Flaherty, a man who has stood at the helm of AHI for the last eight years; he has held the role since the organisation was first established in January 2009.

It was announced earlier this year the O’Flaherty would step down from the position, as his contract of employment was set to come to an end in September of this year.

The AHI’s board was “delighted with the standard of applicants” and the keen interest shown by Dr. Graham and the other individuals in contention for the the CEO position, the Chairman of the AHI, Mike Magan, said.

I, and the Board look forward to working with David as AHI enters a new phase of delivery across a broader range of activities.

Magan also paid tribute to O’Flaherty for his “guidance, leadership and dedication in establishing and developing AHI to be a significant and important organisation in Irish agriculture”.

He took the opportunity to wish him well in the next phase of his professional career.

The new man in charge

In 1988, Dr. Graham qualified from University College Dublin (UCD) as a veterinary surgeon.

After working as a house surgeon at the School of Veterinary Medicine in Dublin he moved back to Northern Ireland, where he spent several years in mixed large animal practices.

Dr. Graham then joined the Stormont laboratories of the Veterinary Sciences Division of the Science Service (now the Agri Food and Biosciences Institute) of the Department of Agriculture and Rural Development (DARD) in 1992.

During his time there he worked in several branches and gained extensive experience in the diagnosis and control of a wide range of viral and bacterial diseases.

He went on to receive his PhD in 1998 on improved methods of diagnosing bovine respiratory disease from Queen’s University Belfast.

In 2007 he established, and has subsequently led, a cattle health scheme offering monitoring, eradication and accreditation programmes for BVD, IBR, Johne’s and leptospirosis. 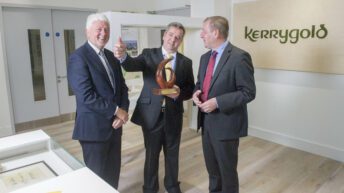