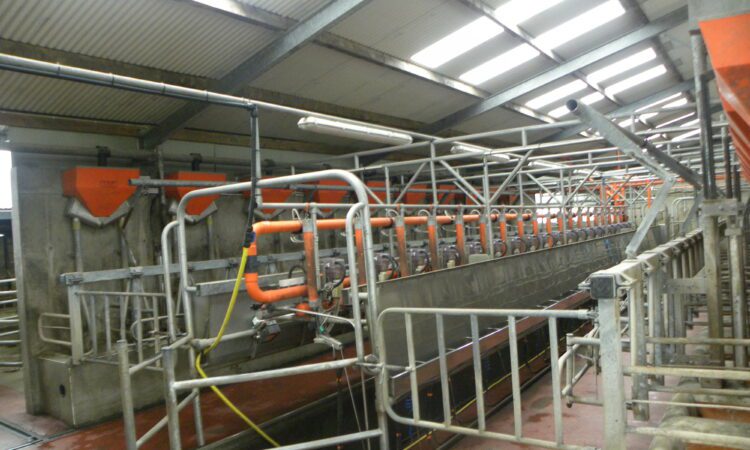 The board of the co-op are looking to change two rules that would facilitate the scheme going ahead. These rules will be voted on at the AGM.

However, Mundy Hayes, the co-op’s chairman, confirmed to AgriLand that the co-op would be able to proceed with the scheme even if shareholders reject the changes.

However, he does not envisage this happening, he stressed.

Advertisement
Hayes argued that the scheme would have benefits for older members who would have bought shares as far back as the 1970s, and who don’t realise the current value of their holdings.

“Kerry shares are very valuable. No one who bought shares in the 1970s could envisage where things would go. Some people may be unaware of the value of shares they hold,” he argued.

He said this was particularly important for older members.

“Situations might arise for families when people pass away. For some of them, they don’t realise the value of the asset they’re sitting on,” he said, adding: “These people were investing in their future.”

According to Hayes, the response to the scheme has been generally positive, with people “pleasantly surprised” to realise the value of their shares.

He reiterated the board’s point that the proposed scheme “would not suit everybody”, but that other schemes were being looked at for the future, saying: “This is the first step.” 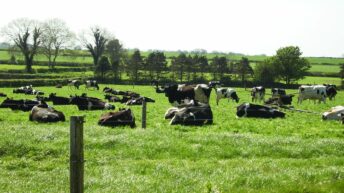