Kerry and Glanbia share prices up on the back of results 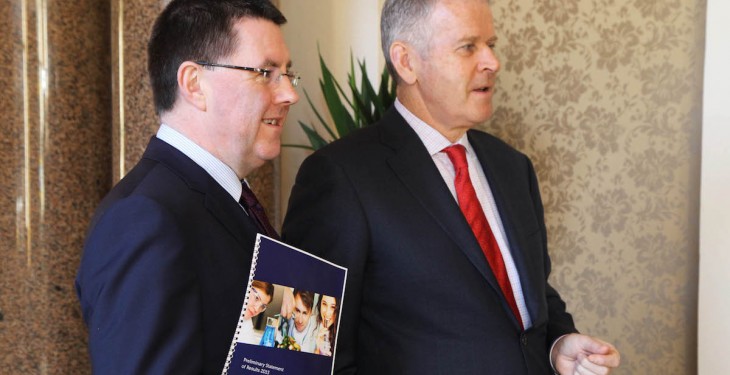 Kerry Group’s share price has increased by over 10% in the past 12 months, with shares currently worth €75 – up again this week after it posted €700m profits earlier this week.

Shares in many Irish stocks fell in recent weeks, although agri-food companies were not down as much as others.

Weaker investor sentiment was blamed for the falls with energy stocks down, and Irish share prices fell over 5% as European share prices fell to a two-year low. But they rebounded on Tuesday to reach a three-week high.

Both Kerry Group and Glanbia Plc posted positive results this week. Kerry Group announced profits of €700m amid talk of continued mergers and acquisitions. Last year Kerry spent €888m on acquisitions. Its taste and nutrition division was a key driver of growth.

Glanbia saw its performance nutrition sector continue to bolster its figures, with profits up 7%. Total Group revenue was €3,667.4m and earnings before interest, taxes and amortization (EBITA) was at €310.7m.