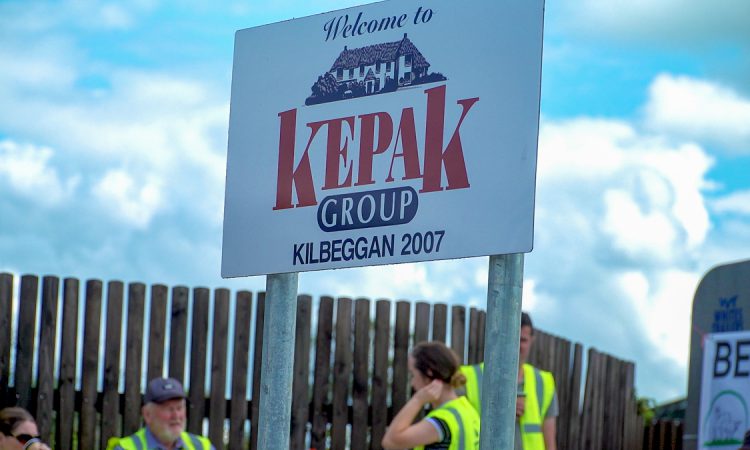 Kepak Group has confirmed that it has “indefinitely postponed” a planned €6.5 million investment at its Clare site in Drumquin as a direct result of the ongoing illegal blockades.

Kepak Clare has to date been the most severely affected of Kepak’s sites by illegal blockades, with all processing suspended there effectively since August 2, the meat processor said in a statement.

Kepak outlined that it is “immensely grateful for the support of its loyal staff, customers and farmer suppliers who have been harshly impacted by the illegal and intimidating behaviour of protesters many of whom are not known as suppliers to Kepak Clare”.

Kepak have now laid off 1,400 people including all staff at Kepak Clare. Kepak is endeavouring to provide our colleagues with every support and assistance during this difficult time.

“It is now evident that self-appointed protesters are creating chaos in the Irish beef industry with little regard for its long-term future.

“Irish beef prices are on a par with the main EU markets into which we export some 90% of Irish beef.

“It is Kepak’s conviction that the solution to these weak market prices is an EU-wide challenge and will not be resolved by illegal blockades of Irish meat processors.

The short-term hardship and financial stress imposed on staff and farmers, exacerbated by an overhang of factory ready stock, arising from the illegal blockades, is extreme and indiscriminate.

The statement continued, noting that, longer term, more hardship is envisaged “as some hard-won EU customers have already switched to sourcing their supply of beef from other countries”.

“Loyal customers are now beginning to question the reliability of the Irish beef sector as a dependable supplier.

On two occasions, negotiations and agreements have been spurned in favour of intimidation and lawlessness by a cohort with little regard for the havoc being caused.

“It is critical that blockades are lifted to allow farmers and the industry to resume normal activity before it suffers irreparable damage and losses,” the Kepak statement concluded. 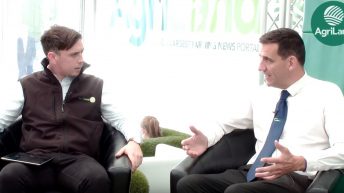