Grasses are in full flower along roadsides, under hedges and in field margins at present. When out for a walk it is important to note what grasses are growing along those margins.

Sterile brome and black grass are difficult grass weeds to control and if they are spotted in a grass margins they should be pulled or cut before going to seed to ensure that they do not enter your field the following season.

The same should be done for wild oats and canary grass. 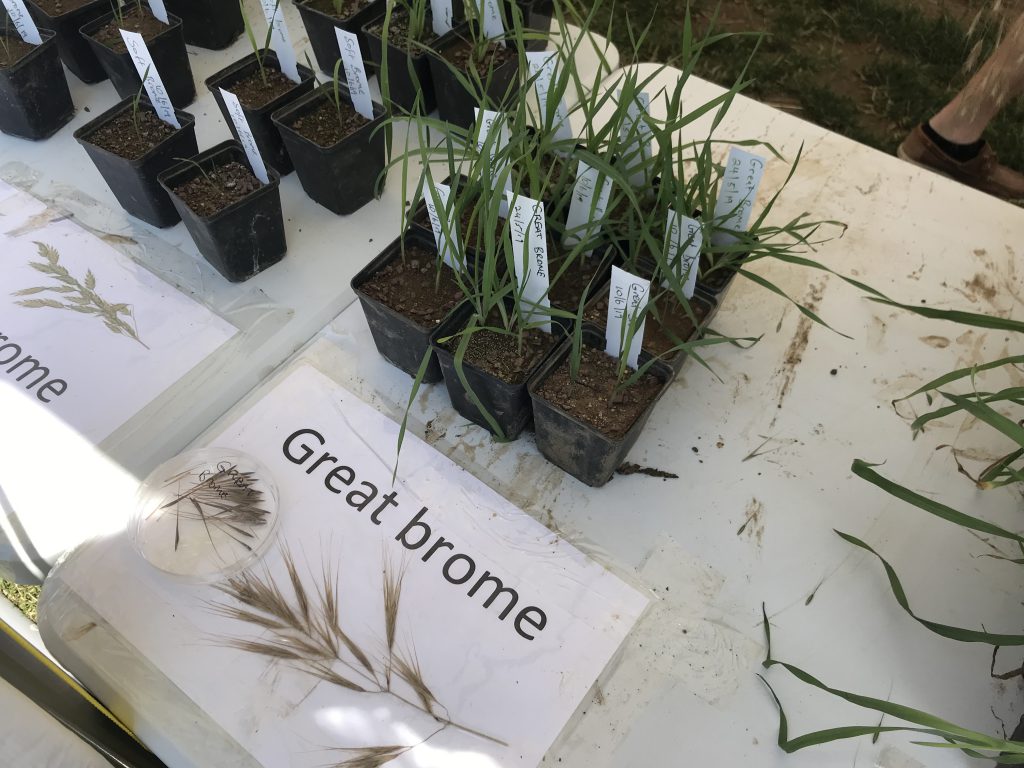 If grass weeds like this are controlled early and not allowed to get out of hand it could avoid a severe infestation in crops.

Black grass is an extremely difficult weed to control and where it is found in crops the area of the crop in which it is growing is usually destroyed in order to keep it under control.

Sterile brome is also difficult to control, particularly in barley and resistance has been shown to be building to wild oat herbicides.

In recent years canary grass has also become a problem in tillage fields.

Pulling a few plants when these grass weeds are in small numbers could avoid a major grass weed problem later.

It should be noted that grasses growing along in margins are providing plenty of home for insects, bees and other wildlife so where possible only pull or cut the grass weeds and make sure to do so before going to these grasses go to seed.