June marks the start of the 2014 FEC programme 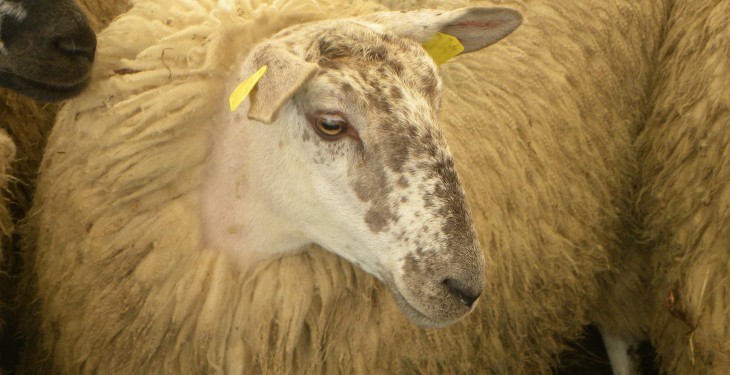 Farmers attending the World Sheep Shearing Championships in Gorey are being reminded by Teagasc that June 1st marks the start of this year’s push to reduce the levels of anthelmintic resistance within the national sheep flock. Organised as part of the Sheep Technology Adoption Programme (STAP) the faecal egg sampling (FEC)and testing initiative allows farmers to ascertain if anthelmintic resistance is an issue that should be tackled within their flocks.

“Prior to drenching flockowners should separate out 14 to 15 ewes and collect faecal samples from each animal. These can then be submitted for laboratory analysis, which will include the counting of all relevant worm eggs.

“Six weeks after dosing fresh faecal samples should be taken from the same ewes and a follow-up egg count undertaken.

“The results of the second count will provide an insight into the impact of the anthelmintic used and whether or not resistances problems have arisen. Obviously, if there are potential resistance problems then the flockowners can secure the advice they require to ensure that the problem will be addressed.”

Anthelmentic Resistance (AR) is the heritable ability of the worm to survive a dose of anthelmintic which would normally be effective. It could also be described as ‘drug tolerance’ in worms. A worm is said to be resistant if it survives exposure to the standard recommended dose of the anthelmintic and can then pass this ability on to its offspring.

In a population of worms on a farm, AR is said to exist on that farm when more than 5% of the worms are ‘drug tolerant’. However, unless testing is carried out farmers would probably not notice any lack of effectiveness of treatment until their numbers had increased to 50% or more of the total worm population. At this stage the anthelmintic is killing so few worms, the sheep are clearly not being effectively de-wormed and production losses are significant.

The completion of a faecal egg count reduction test is one of the tasks registered for the STAP programme.