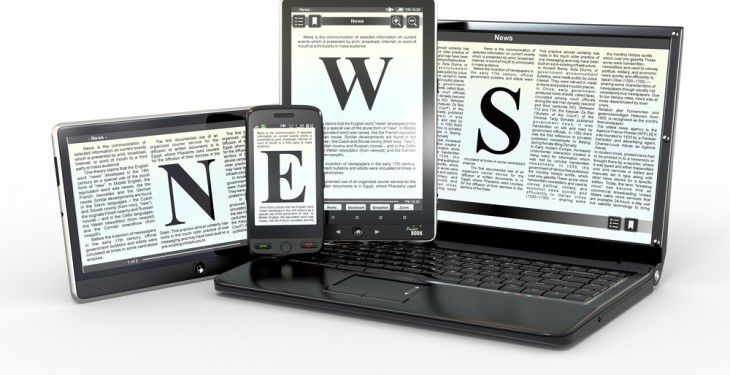 This week took us to Golden Shears  with crowds building from early morning, the Golden Shears World Sheep Sharing Championship was a roaring success this week in Gorey, Co Wexford.

We also found forward thinking pays off for a Co Kilkenny sheep farmer John O’Donohoe made a conscious decision to hold back his tips for a month last autumn, in order to coincide the flush of this year’s lamb crop with the Muslim religious festival of Ramadan.

There was also positive news for dairy farmers with World dairy demand set to outstrip supply. New opportunities for European dairy producers are expected with world demand predicted to rise by 2.3% annually, experts at a key Copa-Cogeca seminar stressed.

Milk price and contracts were high on the news agenda this week. Glanbia offered FMP an extra cent per litre for three months. Agriland was been informed that Glanbia has agreed to offer its Fresh Milk Producers (FMP) an extra 1 cent per litre, covering the period April, May and June. In addition, the lower end of the working bandwidth has been increased by two cent, from 27 cent to 29 cent. Also Mystery surrounds role of Dairy Board in Kerry contracts where producer shareholders of Newtownsandes‘ Co-op in Co Kerry have demanded a meeting with the management of the company, as they seek full clarification on the bona fides of two fixed price milk supply contracts put to them by post over recent weeks.