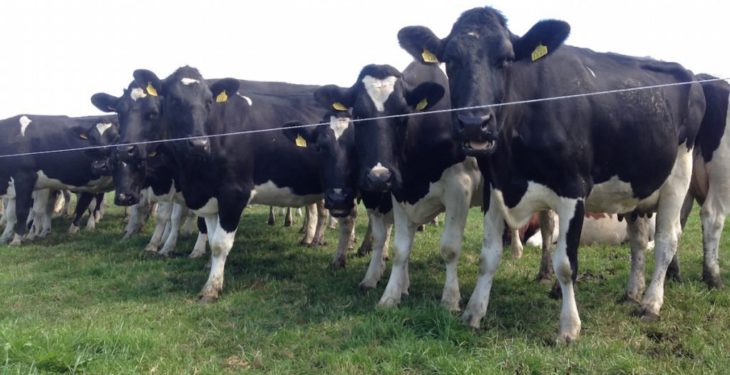 Farm succession is a topic that is often neglected to some extent and put on the long finger.

Tom Power, from Cappagh, Co. Waterford, took over the family farm from his parents, Jim and Brid, at 26 years of age in 2001.

Tom, with the assistance of his father, now milks 234 cows on a 90ha milking platform. Last October, the Powers were crowned the overall winners of the National Dairy Council / Kerrygold National Milk Quality Award.

Speaking at the Teagasc National Milk Quality Farm Walk hosted by the family, Jim Power told his story of farm succession, and explained why he transferred the farm to his son, Tom, at a relatively young age.

“The decision wasn’t hard – it kind of fell into place. The other four [children] went to college and Tom was more the home-bird,” Jim explained.

Tom attended Rockwell Agricultural College for 12 months in 1998, after which he was encouraged to go to New Zealand for a year.

Jim and his wife, Brid, had no problem with Tom wanting to travel for the year.

Tom described his time in New Zealand as probably the most influential year in his life as a farmer – he was away from home and working with a farm team on a busy dairy farm.

“It made me grow and take on responsibility that maybe I wouldn’t have had for a later stage at home,” Tom explained.

“The biggest thing for me, in coming home to farm, was that the farm was always an attractive place to work,” Tom said.

Tom described how his parents, while they worked hard, seemed to have a good life.

It was always an attractive option. It never looked like drudgery.

Jim felt his son’s biggest fear coming home was from a financial point of view.

“We sat down and we spoke about it. We gave him a good wage – the same as if he was working in another job. And he was happy,” Jim said.

When Tom came home, the family farm had to provide another income all of a sudden. Through the quota purchasing scheme and land leasing they had the opportunity to expand, growing organically through their own replacements year-on-year.

Tom was home for about three years, when Jim and Brid decided to transfer half of the land to Tom.

They continued this arrangement for another three years, until Tom married Moya, and the rest of the farm was transferred at that stage. 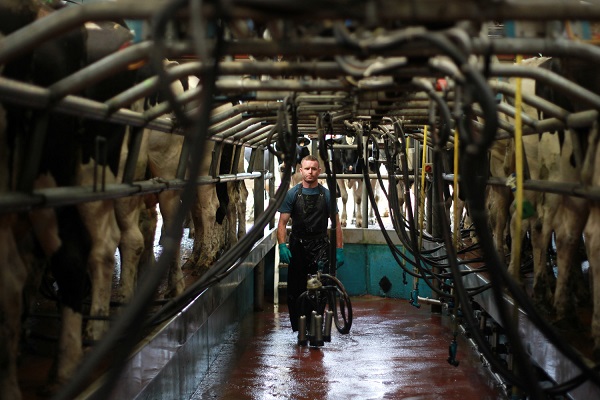 Handing over the farm

Jim explained his thinking behind the decision to transfer the farm to Tom while still in his 50s – something many Irish farmers are hesitant to do.

“His brother and sisters, who had gone to college, were at the top of their careers at 26.

“I thought Tom should be the same. He should be at the top of his profession at that stage,” Jim said.

To be honest about it, I’m delighted I did it. I see no problems in doing it. 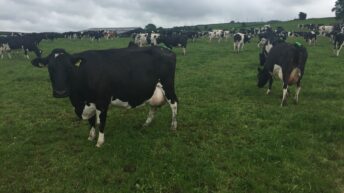