A JCB was seized by members of An Garda Síochána after being stopped for no rear brake lights recently.

Stopped by members of the Garda Dublin Metropolitan Region (DMR) South Central Roads Policing Unit, it subsequently transpired that the vehicle had no tax or Department of Environment (DOE) test in some five years.

Unsurprisingly, the JCB was seized.

“DMR South Central Roads Policing Unit stopped a JCB for no rear brake lights; upon further inspection vehicle has had no tax or DOE for five years.

DMR South Central Roads Policing Unit stopped a JCB for no rear break lights, upon further inspection vehicle has had no tax or DOE for 5 years. This vehicle was seized. pic.twitter.com/HrA2OrjReA 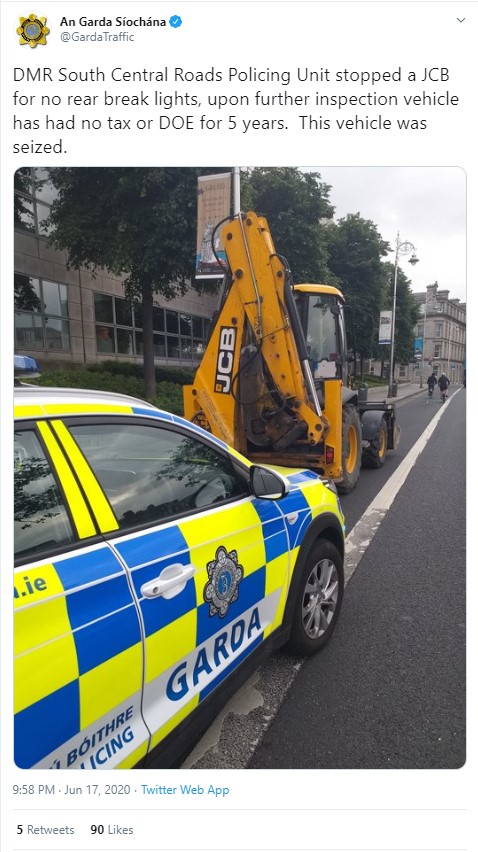 Sticking with the capital, members of An Garda Síochána have sought to return a quad bike believed to have been stolen to its “legitimate owner” following the recovery of the vehicle in Dublin recently. 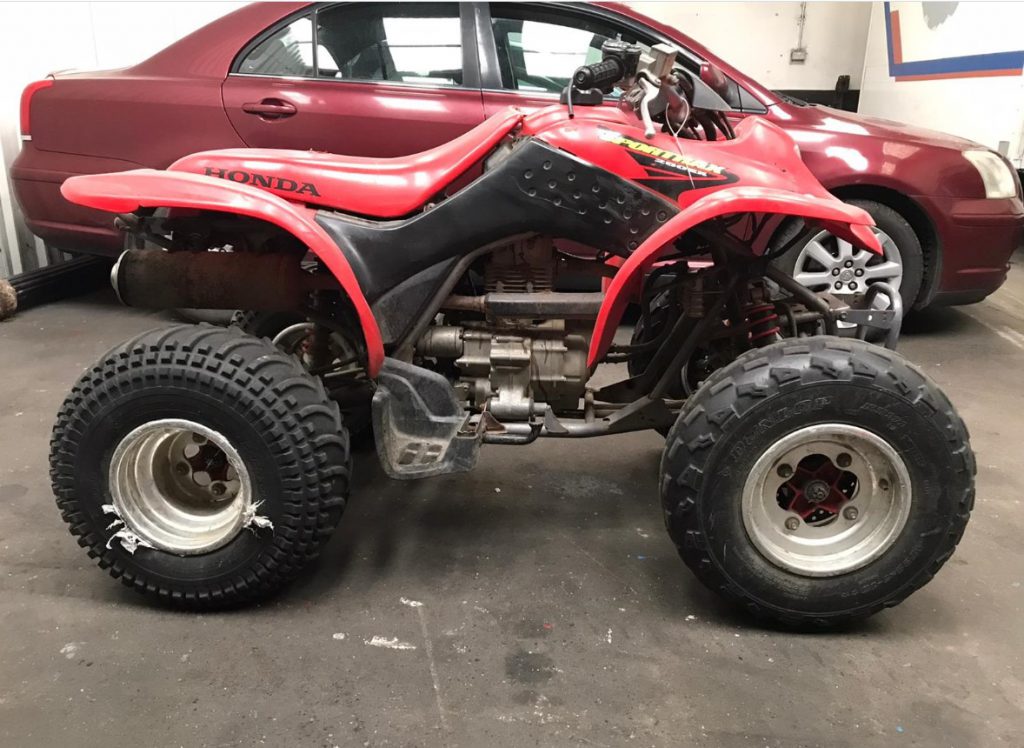