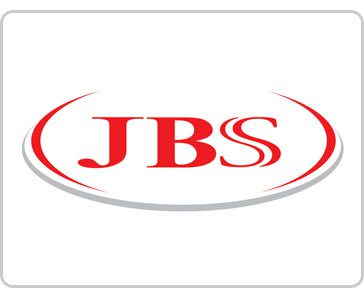 One of the largest meat processors in the world, JBS SA, has announced a $1.8 billion divestment plan, which will include the sale of Northern Irish poultry company Moy Park.

In addition to Moy Park, JBS is selling its US firm Five Rivers Cattle Feeding and its 19.2% stake in the Brazilian dairy company Vigor Alimentos SA, according to a statement the company issued today (Tuesday, June 20).

The sale of these companies comes in an effort to raise 6 billion Brazilian reals ($1.8 billion) to help it cut debt and lower leverage, “strengthening JBS’ financial structure”, the Brazilian firm reported.

This in addition to the 1 billion reals (€300 million) announced with the sale of operations in Argentina, Uruguay and Paraguay, JBS said.

The announcement comes in the wake of the majority shareholder of the Brazilian meat giant, J&F Investimentos, agreeing to pay 10.3 billion real ($3.2 billion) of a fine for its part in the recent Brazilian beef scandal. The investment firm’s owners, Joesley and Wesley Batista, also admitted to paying 600 million real (€180 million) to bribe almost 1,900 politicians in recent years.

Advertisement
Also Read: Major processor could be fined over $3 billion for its role in Brazilian meat scandal

Moy Park, which has its headquarters in Craigavon, Co. Armagh, was acquired by JBS in 2015 from the company Marfrig for a reported $1.5 billion.

According to the BBC, Janet McCollum, Moy Park Chief Executive, commented on the matter. She said: “Our priority remains business as usual – delivering outstanding quality, innovation and service to our customers and consumers.

Moy Park is a successful and growing food business with a solid financial standing.

“I have no doubt that our success is due to the great strengths of this business – our exceptional people, innovation and performance,” she concluded. 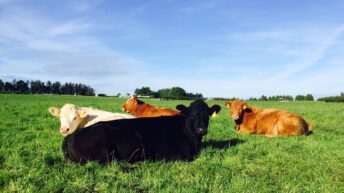