‘It’s important to take out a pension, make a will and put a succession plan in place’ 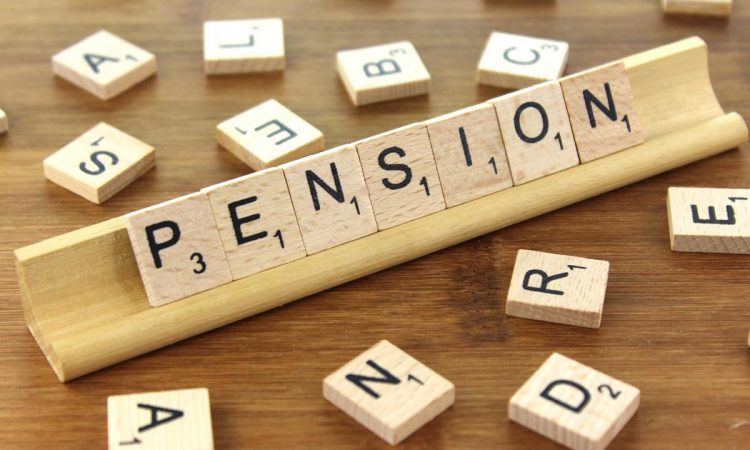 These days there are pensions available to suit every farmer’s needs. Policies are tailored to suit the client and the advice from IFAC is to take out a pension plan that works for the policy holder.

The organisation also says it is imperative that a will is made and a succession plan put in place to ensure the smooth transition of the farm when the farmer is no longer around.

This was the advice imparted to AgriLand by IFAC’s senior financial advisor Teresa Beirne (pictured below) during the launch of the organisation’s Irish Farm Report 2019 in Co. Laois on Thursday, June 20, last. 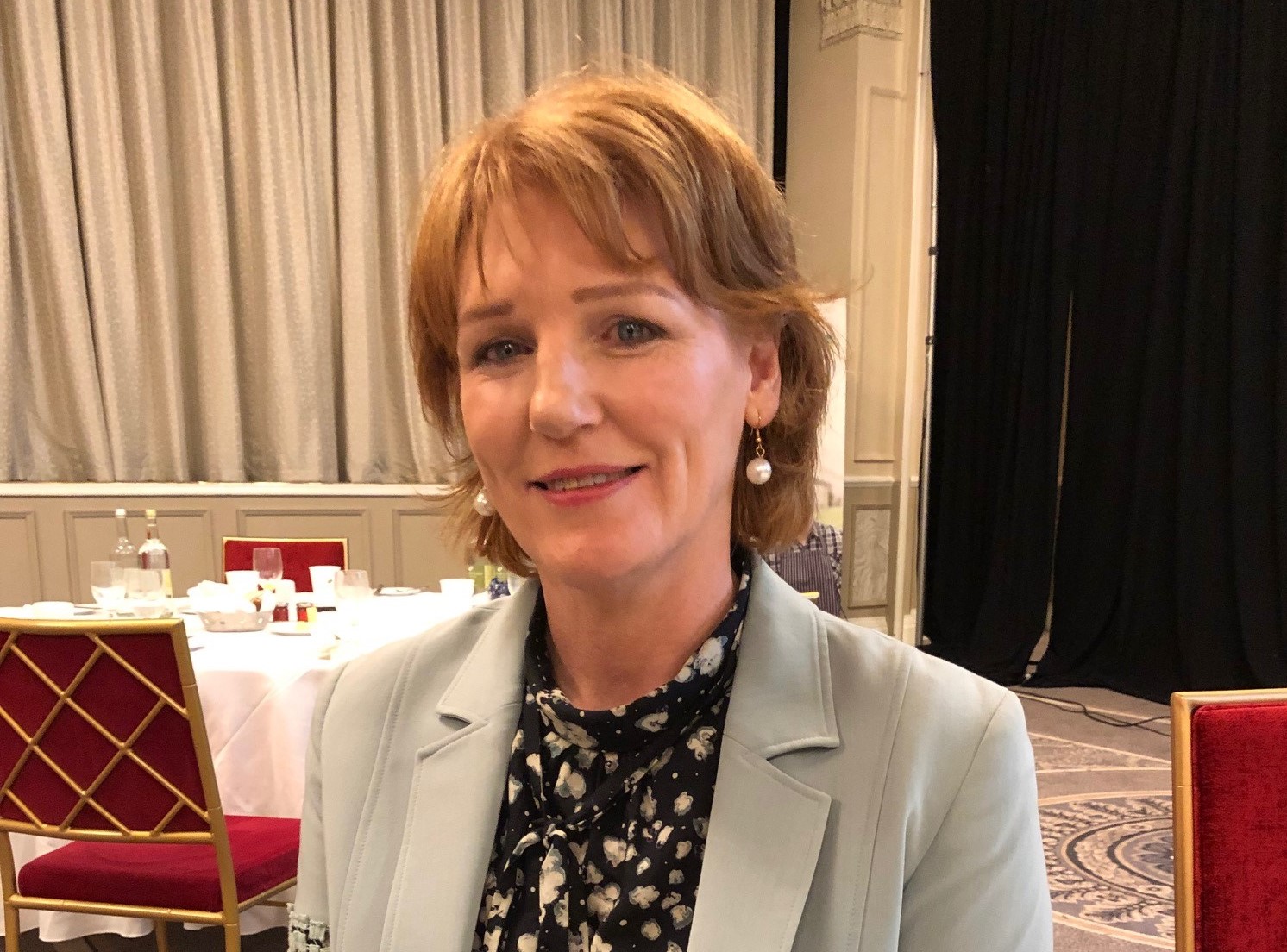 It also points to the fact that 86% of farmers in this country do not have a succession plan in place.

Beirne, meanwhile, says there is a pension plan to suite every farmer’s needs these days and very often difficulties in the area arise because “clients don’t really know what is available to them”.

She also indicated that in some instances pension advisors “make the situation very complex when it is actually quite simple”.

‘Making it work for you’

For example, a person aged 49 who is a self-employed farmer can put by a maximum of 25% of his/her salary into a pension and get full tax relief on that.

She added: “So, if the farmer is on the high-rate of tax, for every €100 that goes in it will actually only cost the farmer €60 with the difference being the 40% tax relief.”

Beirne went on to say, however, that if a person has a company and is drawing an income from that there is also an option for the company to place a large amount of money into a pension pot.

“If a person is part of a company structure – it’s possible to backdate payments into a pension – people can buy back what’s called ‘years of service’ just like in the case of a public employee.

“So, there is a huge discrepancy between this type of a pension and a personal pension where a self-employed person can’t backdate payments.

“They would just contribute annually – and then it is a case of ‘don’t use it, lose it’.”

Beirne says that the financial crash in 2006 and subsequent suffering of pension and investment holders across the country brought about a fresh and more flexible approach to pensions in more recent times.

Pensions are a form of security that should be embraced, she added, not something to be feared.

During the financial crash if people were in funds that had high exposure to equities (shares) they saw the value of their funds drop dramatically.

She continued: “I have in fact met a number of people who have done pensions elsewhere and nobody had come back and reviewed what they had; as a result of that they had huge exposure to the stock market.

“So, if you think about it, if somebody was retiring at that point in time, and if the money wasn’t managed over the previous five years and the fund wasn’t made a bit safer obviously their tax-free lump sum became a much smaller pot of money. The management of funds – something that IFAC has the expertise in – is really important.”

It’s vital, adds Beirne, that pension funds are managed according to the number of years that clients have to release their equity.

It is important that the fund is made safer and safer as the client comes up to retirement age.

She added; “Retirement age can also change – people might decide to work longer – so the reality is that pensions need to be reviewed every single year and clients need to have a good understanding of the level of risk they are taking within their pension.”

Meanwhile, she pointed to the crash and how since then, investments have more ‘volatility control’ built into them.

“So depending on the level of risk being taken client’s can maximise both the plus and minus side – the variability of movement can be controlled,” she confirmed.

“A lot of clients would opt for that type of fund now; there is a huge difference to somebody paying into a fund monthly – which suits dairy farmers, for example, because they are getting their cheque in – compared to others who may opt to pay in a lump sum that is going in today – for example – and there is no way of knowing if there will be a crash in six months’ time.

“There are tailored options to suit all farmers’ needs to be honest with you. Often, a farmer would say to us, ‘well we don’t know what’s going to happen next year’.

“I’d always say if we can look ahead for the next 12 months only. If something happens – then put a stop on the pension payments – and that is why the whole area of charges is really important.

“If you are paying quite a high charge and you put a hold on your pension obviously the charge is really going to eat into it – so all of that is really important as well.” 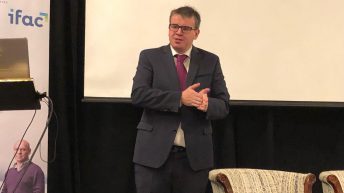