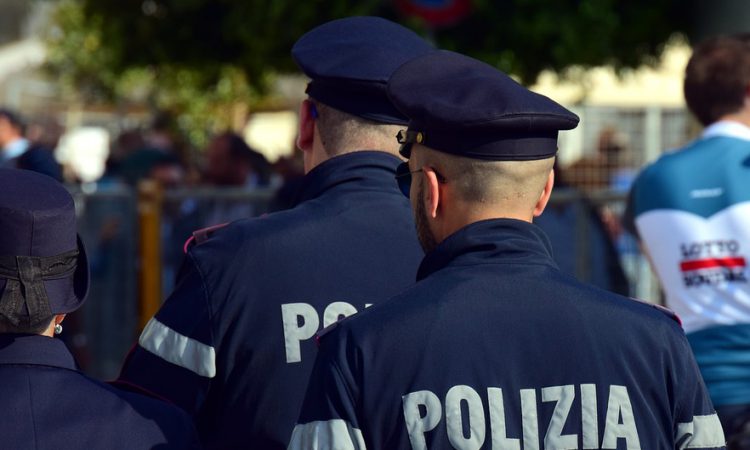 94 people have reportedly been arrested by police earlier this week in Italy as part of an investigation into an alleged Mafia scam that apparently defrauded European Union agriculture funds of millions of euros.

Reported by international news outlet Reuters, it is believed that the fraud was orchestrated by two Mafia clans in eastern Sicily.

Prosecutors apparently believe that the clans obtained at least €5.5 million in EU farm subsidies for land they did not own between 2010 and 2017.

Reuters reports that the heads of the two families were among the individuals arrested, as well as numerous public officials who assist farmers in applying for EU aid.

A local mayor and an accountant were also arrested, while 150 companies were also purportedly seized as part of the investigation.

Judge Sergio Mastroeni is quoted in the arrest warrant as saying:

The Mafia (there) has such power that they took control of 15ha of land through a simple phone call. No threats were necessary.

“With the Mafia, you only have to say your name, if necessary mentioning the fact that you just got out of prison.”

However, the judge apparently added that the families got the funds due to the help of “white-collar workers” who enabled them to navigate the complexities of EU funding.