‘It won’t be easy, but we can achieve TB-free status’ – McConalogue 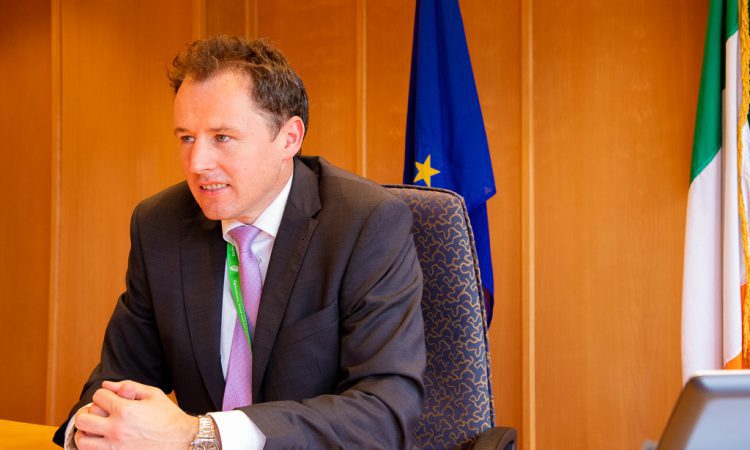 The first meeting of the TB Forum in over a year was held yesterday (October 1), and it seemed to go fairly positively, according to farm organisations – although there are a number of key issues that remain to be discussed.

Speaking after the meeting, Minister for Agriculture, Food and the Marine Charlie McConalogue highlighted a need for stakeholders to “work in partnership” to address the rising TB levels.

“The presence of TB in our national herd, albeit at an extremely low level, gives rise to significant costs for farmers and taxpayers,” he argued.

It also increases administrative complexity and bureaucracy, and is a significant disadvantage when it comes to meeting certification specifications in export markets.

“If we want to reduce the burden on farmers, our objective has to be to eradicate the disease,” the minister added.

“We have succeeded in obtaining brucellosis-free status by taking decisive action and working together. It won’t be easy, but we can do the same with TB, provided we are prepared to work together and take the necessary steps,” he insisted.

Minister McConalogue also acknowledged the previous efforts of farmers, farm organisations and the department in bringing TB levels down in recent years, before the latest spike in cases over the last four or five years.

There is an immediate need to redouble the effort, to drive disease incidence down.

The forum meeting yesterday was also attended by Minister of State Martin Heydon, who said: “I know the impact that an outbreak of TB can have on a farm family. That is why we need to do everything we can to contain this disease and eradicate it.

“With that in mind it is important that we maintain the positive momentum from today’s meeting and agree a common path forward on how best to reduce TB levels,” Minister Heydon added.

Minister McConalogue also confirmed that he would be sharing a draft document with stakeholders “within weeks” on developing a TB eradication strategy.

Stakeholders will be invited to submit their views in writing or through bilateral meetings with department officials.

When that process is complete, the TB Forum will be reconvened in November, the minister explained.