Is topping the answer to your thistle problems?

Many farmers regard the thistle as the bane of there lives when it comes to managing their grassland.

Creeping Thistle is a perennial plant and grows mainly from an underground stem or rhizome and this makes total control difficult with one spray.

According to Teagasc’s Tim O’ Donovan in it’s latest guide to controling grassland weeds yield losses of up to 15% have been recorded due to thistles but he says they cause most damage by preventing animals grazing around them.

O’Donovan says frequent topping can reduce the root reserves but will seldom eradicate the problem as root fragments can lay viable and dormant for years. 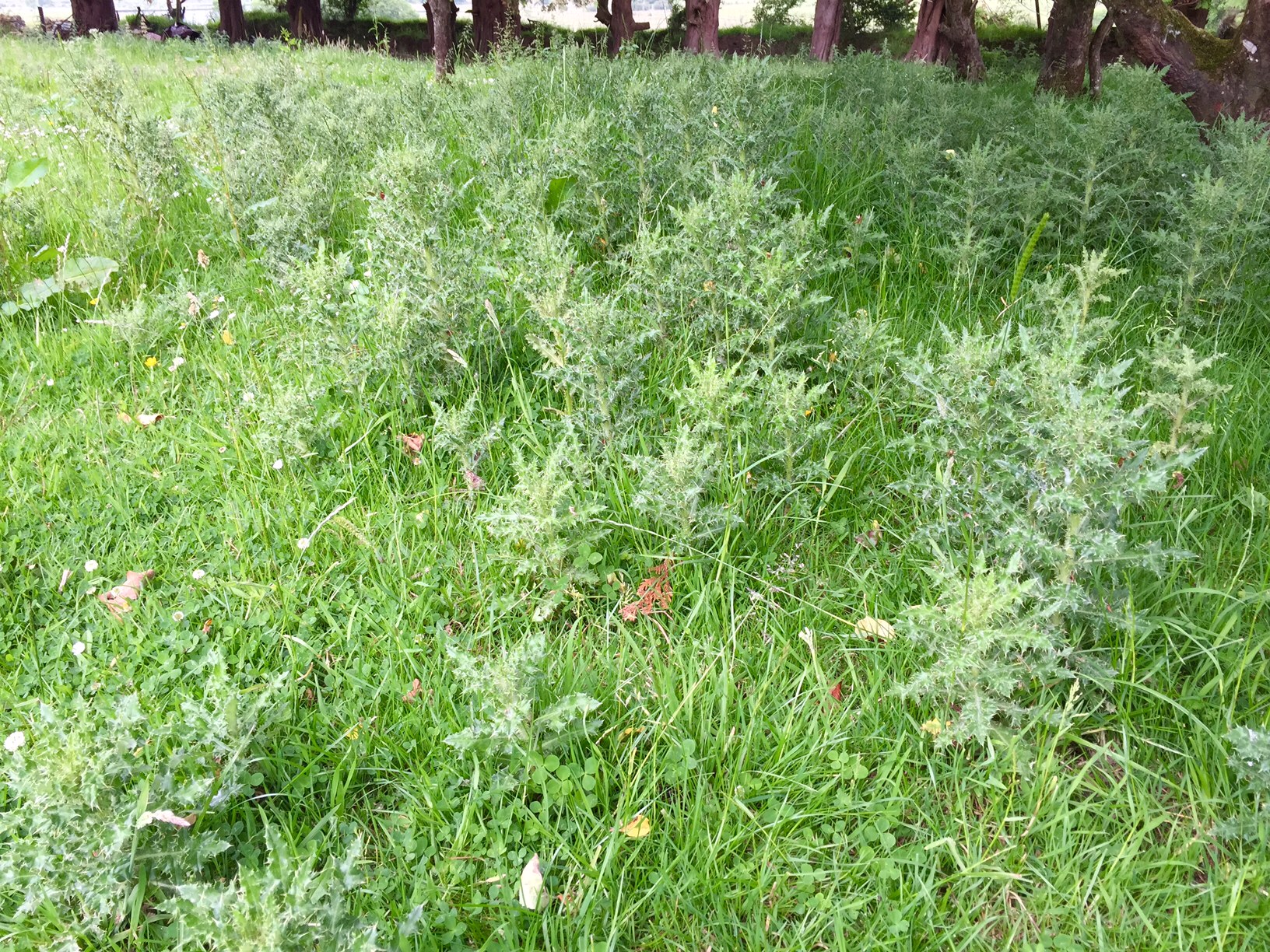 He says this weed is best sprayed with Thisltlex, Forefront, MCPA or 2, 4-D in June before flowering and may need a second treatment later in the season to control any late shooting thistles.

In a reseed, both root fragments and seed can cause an explosion of creeping thistles, O’Donovan warns.

According to O’Donovan Spear Thistle only spreads by seed.

Each plant lives for 2 years (like ragwort) producing a flatted rosette of leaves in year one and then the familiar ‘tree-like’ structure in year two. 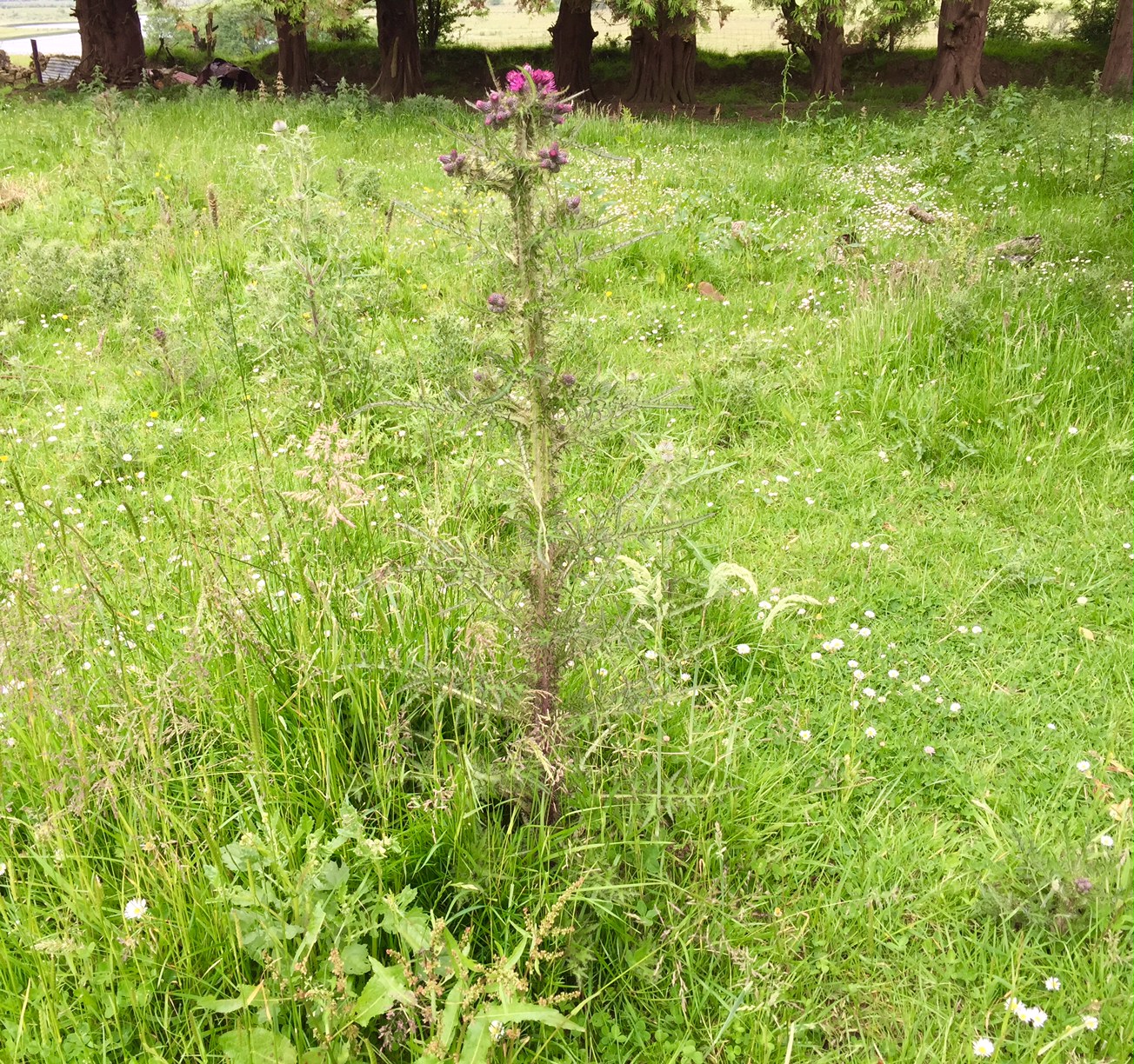 He says once controlled in the re-seed, it is rarely a problem in grazed fields except after poaching or other sward damage.

O’Donovan says topping is not effective to control the growth in year one but can be carried out on the second year growth before seed is set.

Chemical control options are the same as for Creeping Thistle, he says.

‘Sold a pup’: Farmers in west ‘lose out’ under current CAP