Is my well under pressure from the drought? 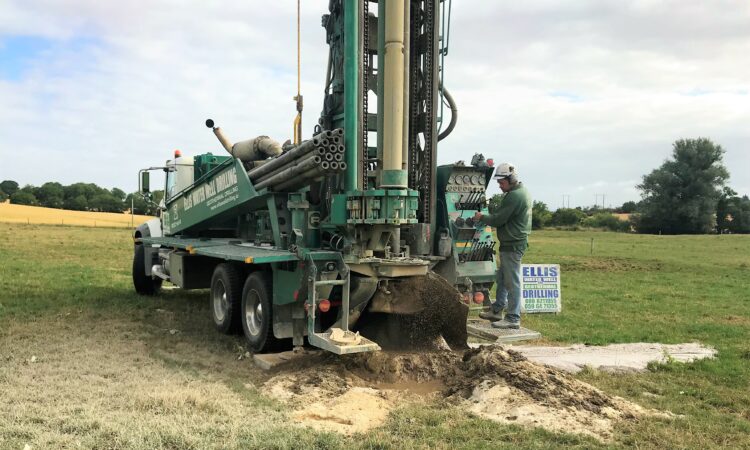 The drought has hit many farms hard. Not only has it resulted in little or no grass growth, it has also played havoc with water systems on dairy and drystock enterprises.

Speaking to AgriLand, Colette Ellis – from Ellis well drilling – noted that they have been inundated with calls from farmers worried about their wells since the drought has kicked in.

She also outlined some of the telltale signs that a well is on the way out. She also noted that the problem may not be the well itself and that farmers should always check the pump first.

“The first signs of a well giving up is a decreased water flow; loss in pressure is the first sign. Water may also change colour (murky/cloudy); this is a sign that there is something going on.”

Continuing, Colette said: “If farmers stand beside their pressure vessel and they can hear a click-on/click-off sound continuously, the pressure switch needs to be changed.

Offering some advice, she said: “If farmers think the well is getting low in pressure, we would advise turning off the pump to save it from burning out.

“I wouldn’t be running water continuously filling tanks (one hour or more). If farmers think their well is struggling, filling tanks in smaller intervals rather than taking a big pull off the well is advised,” she added.

People are going to expect miracles when they see rain. However, rain will make very little odds to their well.

“Even to bring soil moisture back to normal, we’re looking at three-to-four weeks of continuous rain,” she explained.

“Gravity sources will come back when the rain comes, but if you’re trying to run a farm off that, you’re probably not going to have enough for a long time; if there are problems now, it’s only going to get worse,” she concluded.

Signs of a well in trouble: 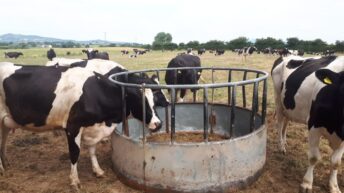