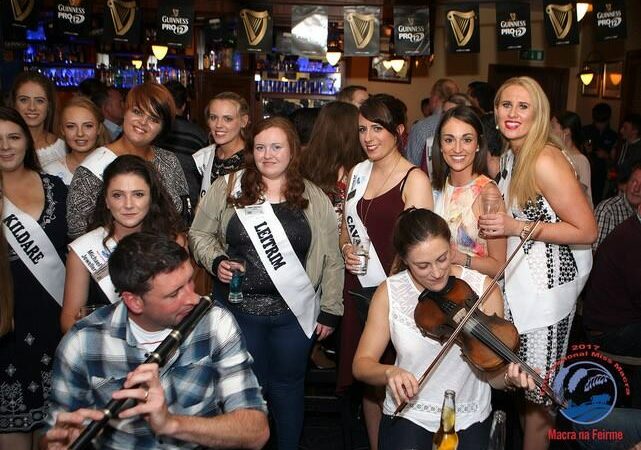 This year’s International Miss Macra Festival will kick off at the Anner Hotel, Thurles, on Friday, August 3.

The festival has been run by the Clonoulty Rossmore Macra na Feirme club over the August Bank Holiday weekend since its inception in 1971.

Young women from throughout the country will travel to Tipperary in the hope of following in the footsteps of last year’s winner, Lynsay Hawkes,  from Co. Tyrone.

Friday afternoon will see the contestants take a tour of Coolmore stud farm, followed by lunch. They will then take part in an ice-breaking class in Clonoulty Community Hall where they will meet their host families – a long-standing tradition of the festival.

On Friday night, the focus will switch to a charity night at Coffey’s of Stouke, located in the Clonoulty Rossmore parish.

All door proceeds will be donated to the South Tipperary Hospice Movement, in addition to a portion of the proceeds from this year’s Annual International Miss Macra Tractor Run – which took place on July 8 in Clonoulty village.

Saturday morning will herald an intense day for the contestants, as they prepare for private interviews in front of a three-person judging panel.

The judges for the 2018 competition are: Joan Pollard Carew; Declan Ryan; and Sinead Guiney who was crowned International Miss Macra in 2016.

Declan Ryan has held every post of responsibility on the International Miss Macra Festival Committee and is the current president of the Clonoulty Rossmore Macra club.

Sinead completes the judging committee and this will be her third year at the festival.

Advertisement
Saturday evening’s cabaret will see the contestants being interviewed on stage – two at a time – by Spin South West radio. The interviews will be followed by live music from The Waxies.

Sunday morning will start with the contestants attending Mass at Clonoulty parish church. The choir accompanying the ceremony is comprised annually of members of Clonoulty Rossmore Macra and the local community.

The contestants will then take part in a family-fun field day on the grounds of Clonoulty GAA club. Contestants will show their worth by participating in many country pursuits.

This will be followed by a barbecue – weather permitting – which will be presided over by local butcher, Joe Hammersley.

The festival highlight, the gala banquet, will take place at the Anner Hotel on Sunday night. The contestants and their escorts will be photographed before the champagne reception at 6:00pm.

The contestants, their escorts, the host-families, and supporters will partake of a five course meal. This will be followed by music by Silver Dollar. At midnight, the prestigious crowning of the International Miss Macra 2018 will take place.

For more information on the event,see: www.missmacra.com. Tickets can be booked through Edel Ryan, festival chairperson, on: 087-7546972 or by emailing: [email protected]

Organiser, John Keane said: “We are busy training at the moment. It will will take five days to reach Mizen Head, with a stopover each night in various towns and villages along the route. We are going to cycle down the west of the country.

We are currently fundraising for Embarce Farm, a charity that is very close to our hearts as we are all heavily involved in farming.

“It is our hope to raise as much funds and as much awareness about farm safety as we can,” he said. 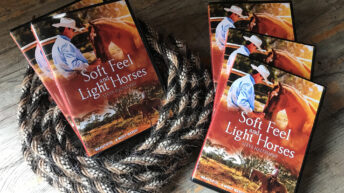