Is it possible to run a profitable dairy business on leased land?

When conditions allow, dairying is by far the most profitable enterprise Irish farmers can undertake. But is it possible for dairy farmers to operate a profitable business on leased land?

This question will be answered at the upcoming Irish Grassland Association (IGA) Dairy Summer Tour. This year’s event will feature two farmers, one in Co. Carlow and the other in Co. Kilkenny, producing milk on a part or fully-leased milking platform.

The focus of the event, which will take place on July 25, is particularly appropriate as many Irish dairy farmers are dependent on land leasing. Nationally, 33% of dairy farmers lease 30% of the land they farm.

The focus on utilising leased ground to produce milk is also likely to intensify in the coming years. This comes as dairy farmers have upped the stocking rates on their farms since the abolition of quotas in 2015.

With this in mind, the Irish Grassland Association has invited two milk producers farming on partly or fully-leased milking platforms to host this year’s Dairy Summer Tour. 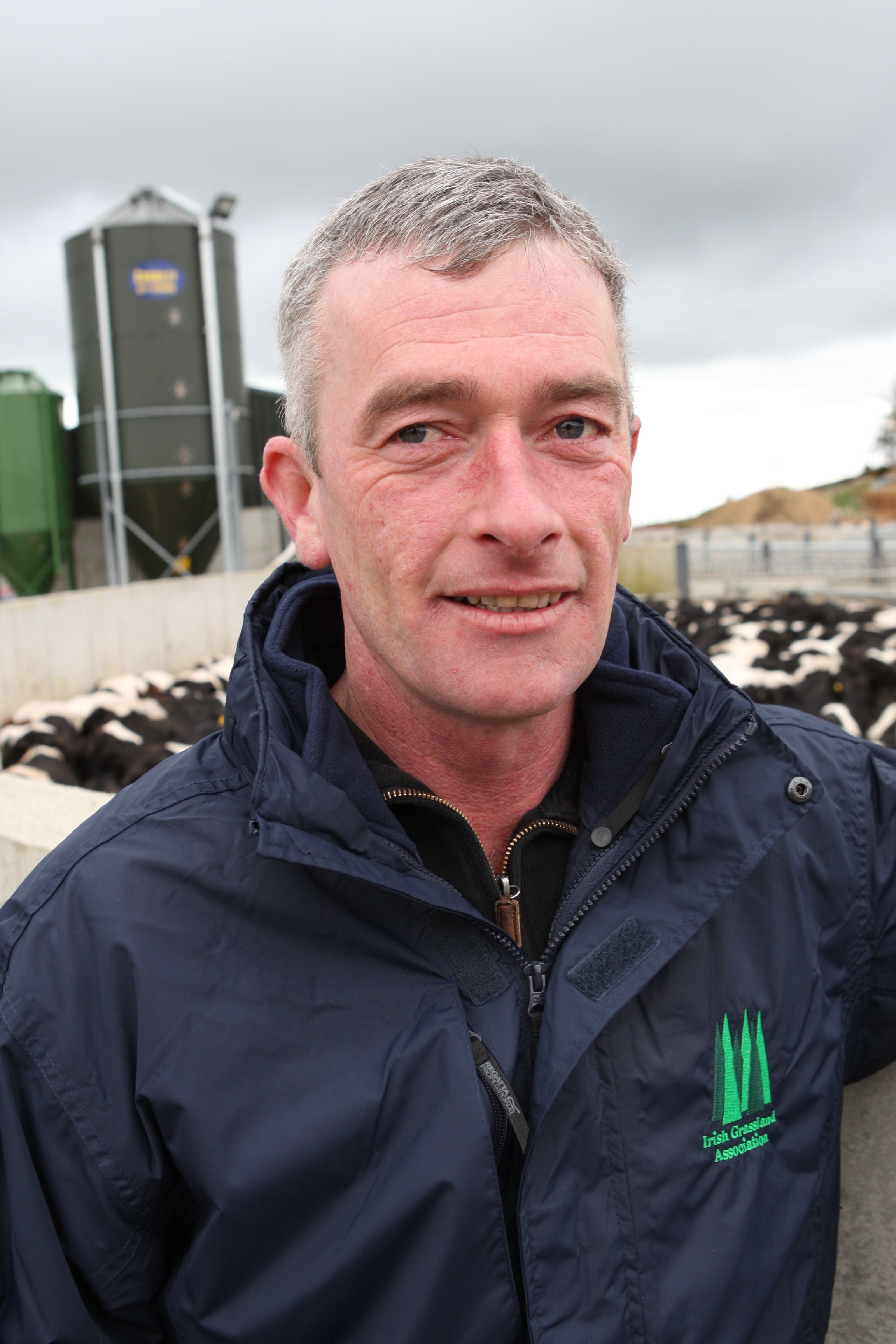 Delegates to this year’s event will visit Cathal and Grainne Moran’s farm at Curraghlane, Skeaghvasteen, Co. Kilkenny where they farm 144ha. Approximately 40% of this land is owned, while the remainder is leased.

This year’s overall stocking rate will be 2.5LU/ha with the 250-strong dairy herd stocked at 2.5 cows per hectare on the milking platform.

Cathal will tell delegates of his farming journey with leased land and how he has invested in infrastructure over the past four years.

Some of the improvements made on the farm include: upgrading 2.1km of roadways; construction of a 30-unit milking parlour; investment in 345 topless cubicles; and the upgrading of slurry storage facilities to accommodate a rapidly expanding herd. 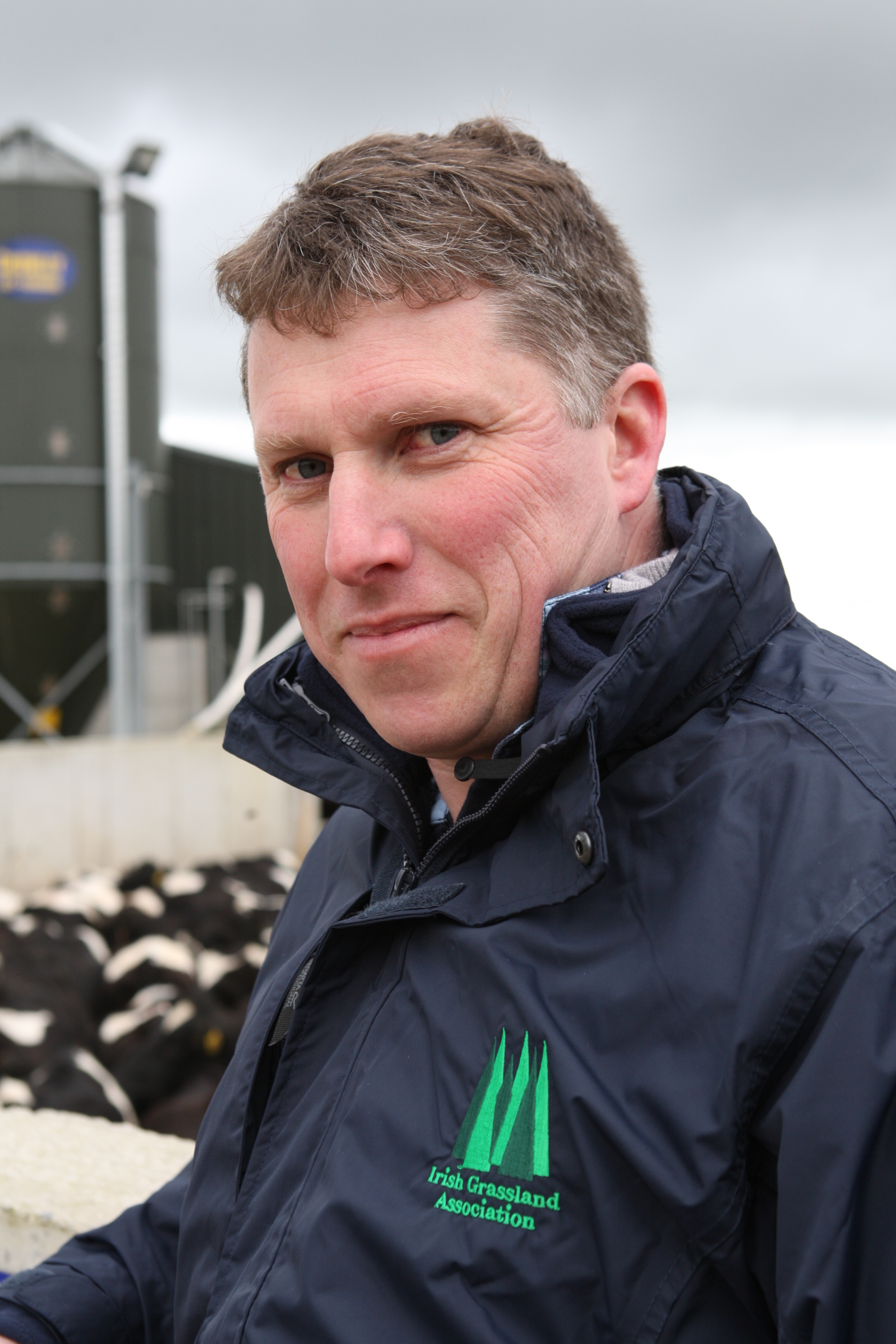 Delegates will also visit Jamie and Lorraine Kealy’s holding in Slaneyquarter, Grange, Tullow, Co. Carlow. The Kealys are first-generation farmers and entered the industry with the purchase of 12ha in recent years.

Jamie commenced milk production on 37ha of leased land in the spring of 2014.

The lease includes cubicle accommodation and a milking parlour and last year they milked 91 cows stocked at 2.5 cows per hectare. These cows produced 525kg of milk solids on 780kg of concentrate input in 2016.

Like many dairy farmers throughout Ireland, the Kealys are also planning to increase their cow numbers and hope to milk 100 cows on the same platform before the year draws to a close.

Delegates wishing to attend the Irish Grassland Association’s Dairy Summer Tour have been urged to book their ticket in advance, as the event sells out every year. Click here for more information

Moving to 220 cows: Crossbreds deliver the goods, but there's room to improve