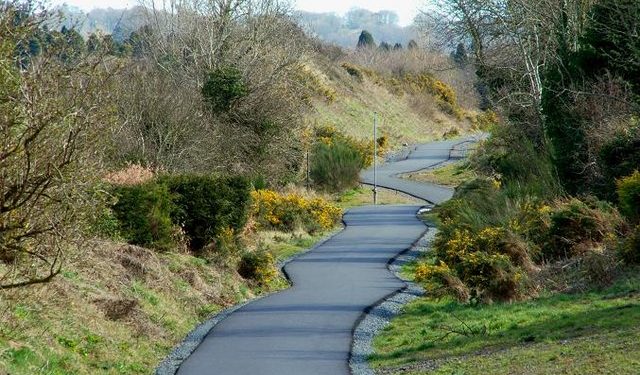 The threat of compulsory purchase orders (CPOs) to reclaim farm land for tourism greenways has been described as “provocative” by the Irish Cattle and Sheep Farmers’ Association (ICSA).

However, he warned against the use of CPOs to force farmers into dividing up their lands to create tourism paths between Dublin and Galway, insisting that alternative routes should be considered.

In a submission to the Department of Transport, Tourism and Sport, the association recommended the use of non-farmland where possible and insisted that farmland should only be considered where there was complete consensus among all farmers in a given area.

Sherlock told the programme: “There are many local farmers who feel very aggrieved that this greenway is going to cut their farm right down the middle.

“At the best of times, these farmers – mainly drystock, but some dairy – find it hard to survive so we’ve been asking the Minister for Transport, Tourism and Sport to open up consultation with these individual farmers to see can we work out a better route.

“There was [a public consultation], but a lot of these farmers felt it was just pushed over their heads – that this was going to go ahead and if they didn’t agree, then [the department would] CPO it.

“We’re asking the minister to remove the threat of CPOs and to sit down with the landowners. I can assure you, landowners will not be found wanting to get this across the line. Landowners want to see people going into rural Ireland.”

In its submission to the Department of Transport, the Irish Farmers’ Association (IFA) recommended the use of state-owned lands for greenways, but called the level of engagement by local authorities as “haphazard and in some instances non-existent”.

The organisation’s Environment Committee Chairman Thomas Cooney said: “Recreational routes such as greenways and blueways have an important role to play in promoting agri-tourism and economic activity in rural areas.

However, these greenways will also have a significant impact on farming activity and rural communities. Such routes should firstly be confined to state-owned lands.

“Only then should they be developed by agreement on private lands, along farm boundaries and through a combination of off and on-public roads, similar to the development of recreational routes in other countries.” 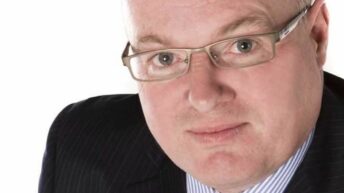 Farmers set to qualify for relief on CPOs