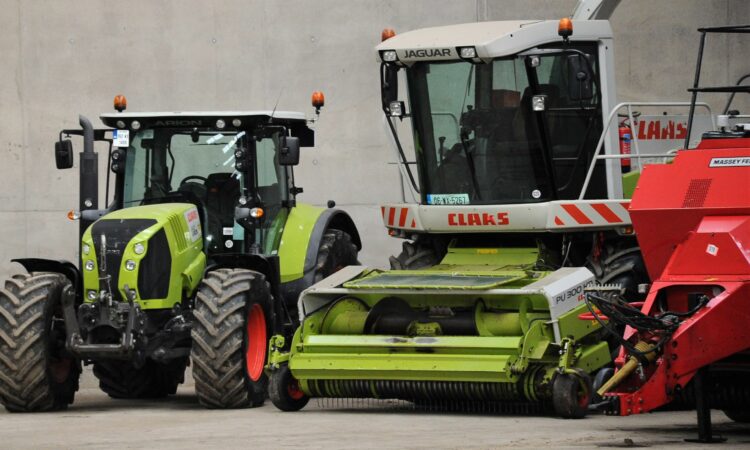 The Association of Farm & Forestry Contractors in Ireland (FCI) is busy publicising its ‘Contracting Charges Guide’ for 2019.

One of the headline figures therein is a ‘guide rate’ of €115/ac for harvesting (precision-chop) silage. That’s for the complete job – including mowing and pit work. It’s up marginally on the figure quoted in 2018, which stood at €110/ac.

A figure of €105/ac is being ‘guided’ for silage harvested with wagons (again including mowing and pit work). This is also up, albeit slightly, from €100/ac last year.

It’s worth noting that, aside, the FCI quotes a ‘guide rate’ of €55/hour for a 10t loading shovel (including fuel and the operator). The rate for a tractor is circa €45-55/hour.

All of the ‘guide rates’ referenced above are exclusive of VAT (13.5%).

Of course, prices will vary – depending on any number of factors. However, the fundamental approach to charging for contracting work can also vary. For example, we’ve come across contractors in the UK who charge for silage harvesting by the hour. That was not unheard of either here in Ireland – in bygone years.

And, of the many UK contractors that charge by the acre, some use the farmer’s (customer’s) diesel – on the basis that the machines arrive full and, upon completion of the job, top up their tanks to the brim before leaving for the next job.

Any contractors we’ve spoken to here would be wary of such an approach, citing obvious concerns over fuel quality and the logistical headache of re-brimming every tank at every single job.

Of course, we’ve previously alluded to some of the conundrums that perennially face the contracting sector.

One is the so-called ‘farmer’s son phenomenon‘.

How, for example, does a full-time contractor compete with someone who has access to tractors and/or machinery at what is effectively a subsidised rate. This is especially challenging if the ‘farmer’s son’ is simply seeking to cover the cost of diesel and time – with the rest being seen, albeit in error, as clear profit.

Another sticky wicket is the retirement conundrum.

Put simply, how does a contractor sell his or her business – as a going concern? Apart from the machinery’s residual worth, how can a contractor realise any value from the business – from a track record that has been built up over many years or even decades.

Does any monetary value attach to a contracting enterprise’s ‘goodwill’?

Interestingly, AgriLand has come across a case whereby one retiring contractor managed to ‘sell’ his silage-cutting business (not including most of the tractors or machinery, which were disposed of separately) to another younger protagonist.

Payment – for a set period

The deal involves a payment – say €10,000 for example – per year for a set number of years. The initial payment was made on the basis that most or nearly all of the older contractor’s customers (upon retirement) would migrate to the younger man (rather than simply go elsewhere).

Payments will continue to be made in future years, depending on whether or not the majority of the customer base sticks with the ‘new’ provider. So, there is a clear incentive for the older contractor to encourage – and continue to encourage – his former customers to embrace (and stick with) the plan. 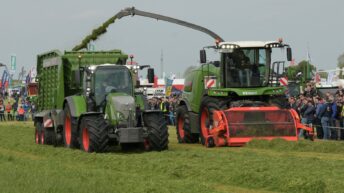