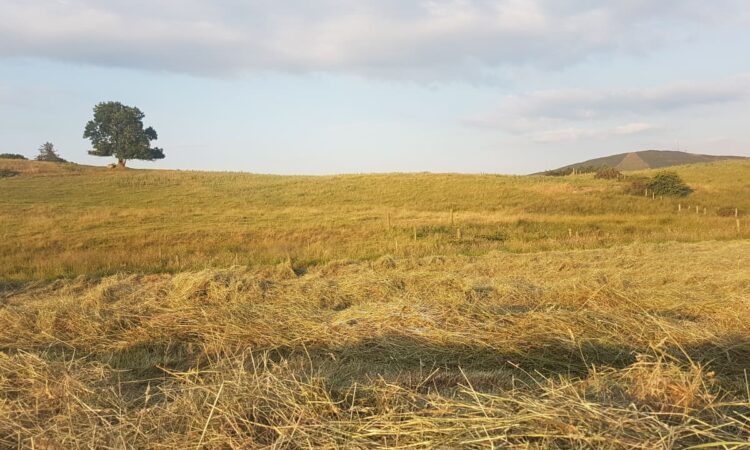 The past four years have been the warmest on record, according to the annual State of the Global Climate report issued by the World Meteorological Organisation (WMO).

The report also notes that 2018 was the fourth warmest year on record.

“This publication marks the 25th anniversary of the WMO Statement on the State of the Global Climate, which was first issued in 1994,” according to the rapporteurs.

“This year’s edition treating data for 2018 marks sustained international efforts dedicated to reporting on, analysing and understanding the year-to-year variations and long-term trends of a changing climate.”

The report includes some worrying highlights, noting that ocean heat content is at a record high and global mean sea level continues to rise.

Consequently, Arctic and Antarctic sea-ice extent is well below average, the document observes.

Meanwhile, extreme weather had an impact on lives and sustainable development on every continent

In an unwelcome measurement, the WMO has warned that the average global temperature has reached approximately 1° above pre-industrial levels.

“Exposure of the agricultural sector to climate extremes is threatening to reverse gains made in ending hunger and malnutrition,” the report states.

“Hunger is significantly worse in countries with agricultural systems that are highly sensitive to rainfall and temperature variability and severe drought, and where the livelihood of a high proportion of the population depends on agriculture.

“The countries with high exposure to climate extremes have more than double the number of undernourished people as those without high exposure.”

Ending on a warning, a final point was made: “We are not on track to meet climate change targets and rein in temperature increases.” 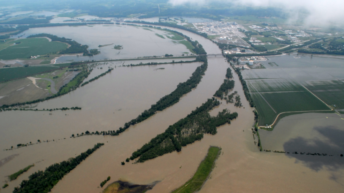 ‘As many as one million’ calves lost in Nebraska flooding