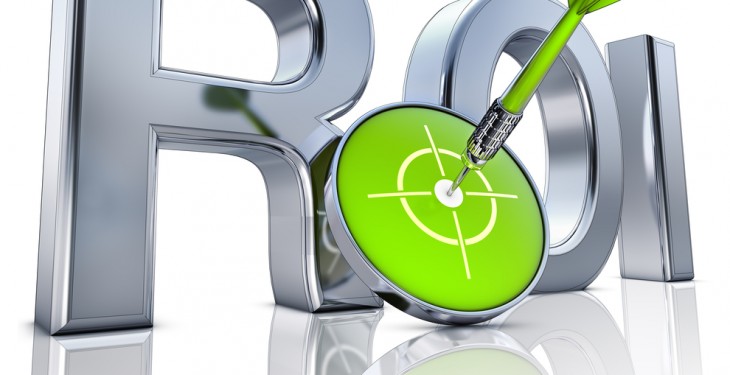 This week saw leading representatives from the UK and Irish mushroom sector gathering in Monaghan to discuss the future prospects of the industry.

“And it really is a good news story,” Monaghan Mushrooms’ Steve Allen told AgriLand. “Consumption is growing on the back of the taste and health attributes that are so closely associated with mushrooms.

Ninety per cent of the mushrooms produced in Ireland are destined for export. The UK accounts for the most of this output. But, increasingly, EU countries – such as the Netherlands are actively seeking out Irish produce.

According to Allen: “Adding to the advantage enjoyed by mushrooms is the fact that they are a relatively cheap food to produce. Ireland is currently an international centre of excellence, where mushrooms are concerned. And, obviously, we want to build on this for the future.”

But it’s not all good news for the mushroom sector. A key challenge facing the industry, both in Ireland and abroad, is the fact that mushrooms are perceived as a food with a middle age and upwards consumption profile.

“This must be changed,” Allen explained. “As a consequence, all of current marketing activities are being directed at people who are 28 years of age and younger. We particularly want to encourage young adults to eat mushrooms as they, in turn, will encourage their own children to do likewise.

“We are currently running promotional campaigns here in Ireland and a number of European countries with this core objective in mind.”

Allen also confirmed that the mushroom sector is currently receiving support from Bord Bía. “We welcome this commitment and would like to build on our relationship with Bord Bía  for the future,” he stressed.

“The mushroom sector is extremely capital intensive. Effective research and development programmes must be implemented so as to ensure that Ireland remains a world leader within the industry. This week’s conference is evidence of Ireland’s current standing as a key driver for the mushroom sector, both at home and abroad,”

Allen concluded: “The mushroom sector is primed for substantial growth over the coming years and in so doing will help the Irish food industry as a whole reach the targets laid down within the Harvest 2020 programme.

“But we require the ongoing help of the Government and agencies such as  Bord Bía to ensure that all of this potential is converted into reality.”