Irish manufacturer churns out 700 mowers per year; but who?

A company in the west of Ireland has already built up to a production run of over 700 mowers per year; that company is Mayo-based Malone Farm Machinery.

The firm is currently gearing up for a number of shows, including this week’s sizeable LAMMA event in England. Mowers will feature prominently in the company’s display; it will show off examples from both its mounted and trailed range.

It will also bring its four and six-rotor tedders (Tedd-Air 570 and 840), its MT-42 self-loading forage wagon as well as its existing post-drivers, log-splitters and toppers.

The company was founded in 1999 by Michael (Mike) Malone; it’s based in Ballyglass, close to Claremorris.

According to the company, further expansion plans are afoot.

Advertisement
Among the new products coming on-stream, expect to see a new, larger silage wagon soon. It is apparently in the final test stages. 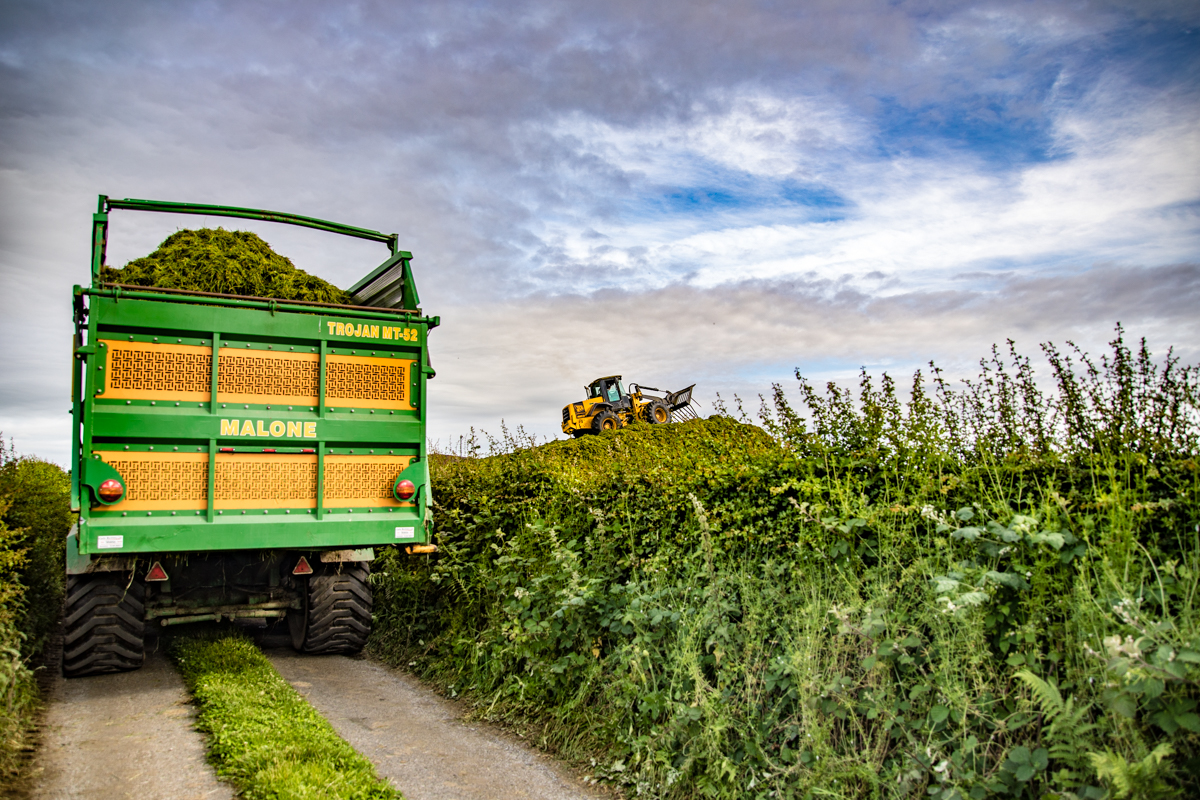 A Malone MT-52 wagon in action: A larger model is currently undergoing testing

While wagons may attract major attention, Malone says that mowers have evolved into a major product line for the firm. It now claims to be the top-selling mounted mower brand in Ireland. Its annual production run of 700 machines is destined not only for Ireland, but also the UK and other export markets. 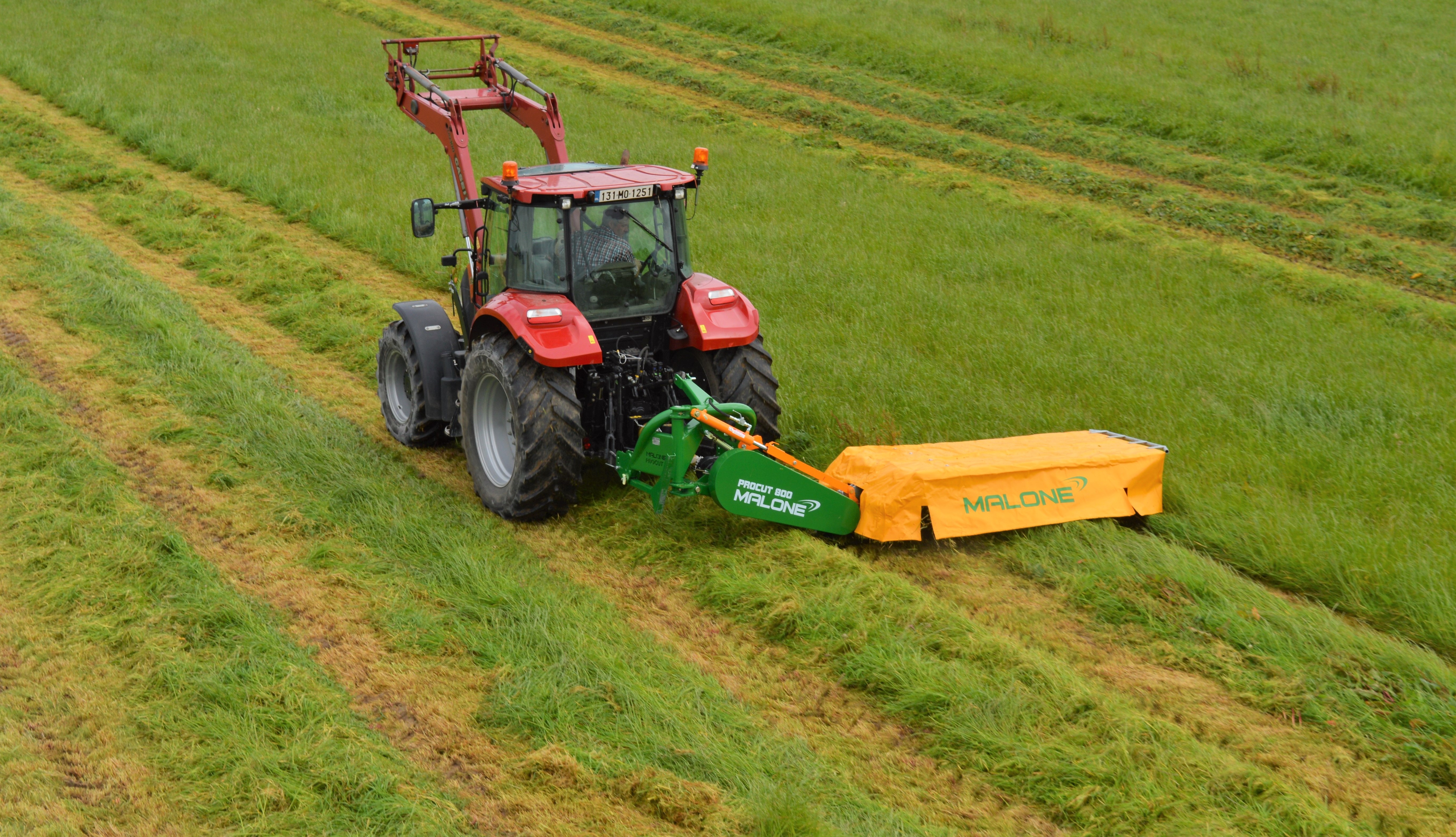 It says that it has the capacity to manufacture far more, so expect to see a further push in this area.

According to Malone, all of its machines are designed, built and tested in Ireland before launch. But some travel thereafter. For example, some of these machines have found homes in the occasionally harsh environments of South Africa, Italy and Chile.

Malone says that the company also has a presence in the Nordic countries and as far away as New Zealand.

'Opportunities for Irish manufacturers, despite onset of Brexit'