Amazone and other machinery manufacturers were out in force.

The agricultural machinery show season is upon us once more.

This week, the Spring Farm Machinery Show, filled the Green Glens Arena in Millstreet, Co. Cork. Next week will see the event move north, up to the Ecclesville Centre in Fintona, Co. Tyrone (from Tuesday January 24 until Thursday January 26).

This week also saw LAMMA 2017 open its doors to the farming public. Agriland was there, to capture the sights.

Also Read: Check out the latest and greatest at this year’s LAMMA Machinery show

Though primarily attracting a British audience, some Irish contractors, farmers and machinery fanatics did travel over for the event. Some of the coaches parked outside belonged to Irish tour operators. 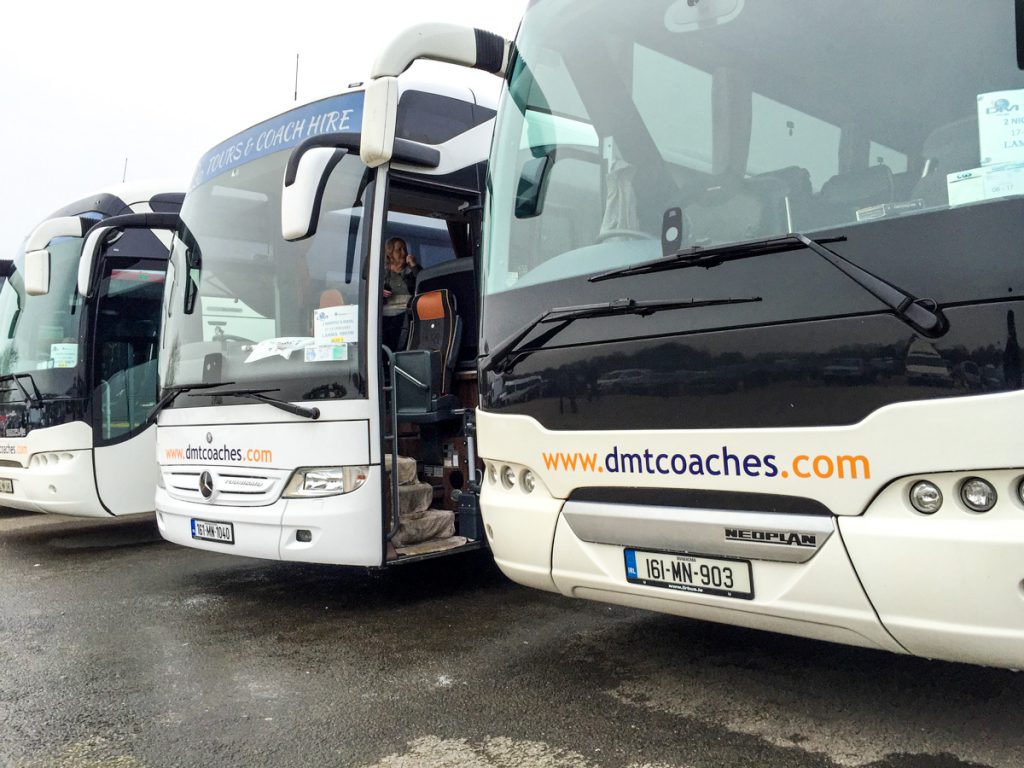 Some of the Irish coaches at LAMMA 2017.

There was also a variety of accents to be heard, bellowing about the showground.

Unlike the FTMTA Farm Machinery Show, LAMMA is primarily an outdoor event, with some marquees dotted about the site. 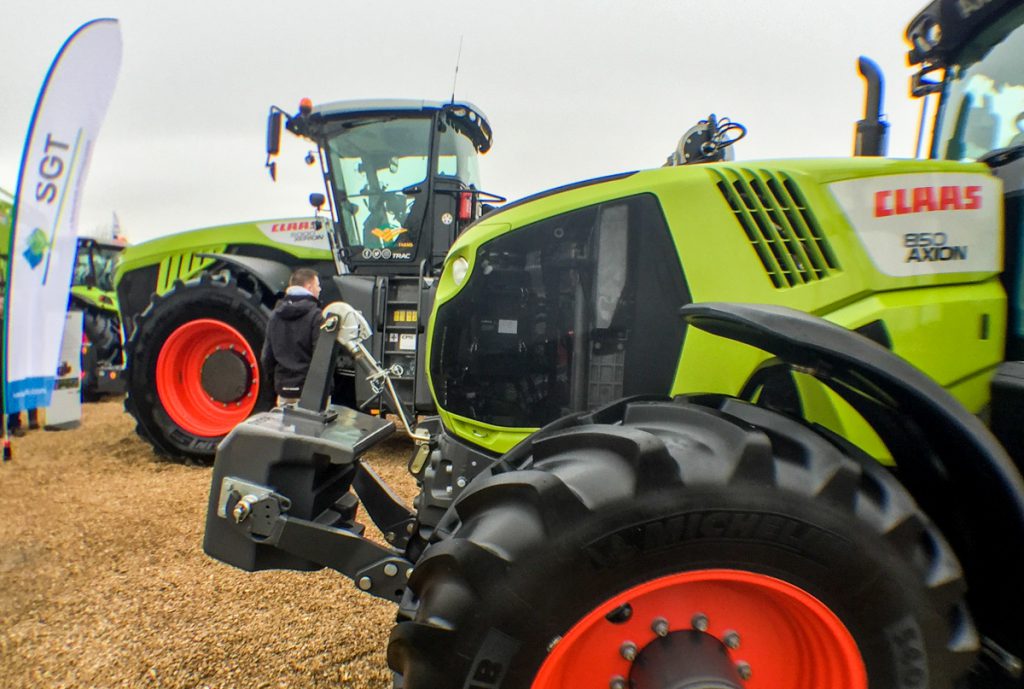 All of the major global tractor and machinery manufacturers were there, plus a sizeable cohort of Irish companies.

Stock-taking in the cloud

One of the most eye-catching Irish exhibitors was Herdwatch. Its farming app is claimed to make life easier for livestock farmers.  James Greevy, Head of Business and Product Development said, “One of the advantages of this software programme is that you can use your phone, tablet or Ipad to record information as it happens – while you walk around the farm”.

“As we launch the product in other countries, with the support of Enterprise Ireland, it’s important we continually develop it, and listen to what farmers want moving forwards.

“It’s a cloud-based app, but it can work offline so internet access is not essential for it to be used. Farmers told us they’re saving over two hours a week on average – valuable time that they can now spend concentrating on other cost-efficient ways to improve farm management and returns.”

Pics: Check out the latest and greatest at this year's LAMMA machinery show