Nowadays, technical developments in modern agricultural (and other) diesel engines are driven by emissions legislation. This legislation is designed to reduce the production of harmful substances from engines.

What are these harmful substances and how do tractor and engine manufacturers tackle this problem?

Emissions are by-products of combustion inside the engine. Some are more harmful to humans and plant life than others. Harmful emissions include particulate matter, hydrocarbons, carbon monoxide and oxides of nitrogen (NOX).

Carbon dioxide (CO2) is also important. While not immediately toxic to humans, CO2 is classed as a greenhouse gas, which is said to contribute to global warming.

Particulate matter is the name given to the combination of solid and liquid particles emitted from diesel engines, through the crankcase and the exhaust (pipe). It’s typically seen as soot coming from the exhaust, under load or acceleration.

Particulate matter, from diesel engines, can contribute to smog. Most of it, however, is not visible to the naked eye.

The smallest particles can aggravate the lungs, particularly where serious respiratory conditions exist. Substances within particulate matter can be toxic; even carcinogenic.

Sulphur can also be detrimental to health. When diesel is refined from crude oil (from underground), naturally-occurring sulphur is present. When sulphur is burned, harmful emissions ensue. These pollute the air and, more pointedly, react with other combustion by-products to form more particulate matter.

Legislation now dictates that the diesel can only contain a certain amount of sulphur; hence the title Ultra Low Sulphur Diesel.

Hydrocarbon emissions come from unburned fuel. Diesel fuel is classified as a hydrocarbon; it mostly comprises hydrogen and carbon. Hydrocarbons react with gases in the atmosphere, creating smog. Hydrocarbons can also cause health problems.

Carbon monoxide is highly poisonous, even at low concentrations. It is odourless, tasteless and colourless, so it’s difficult to detect. 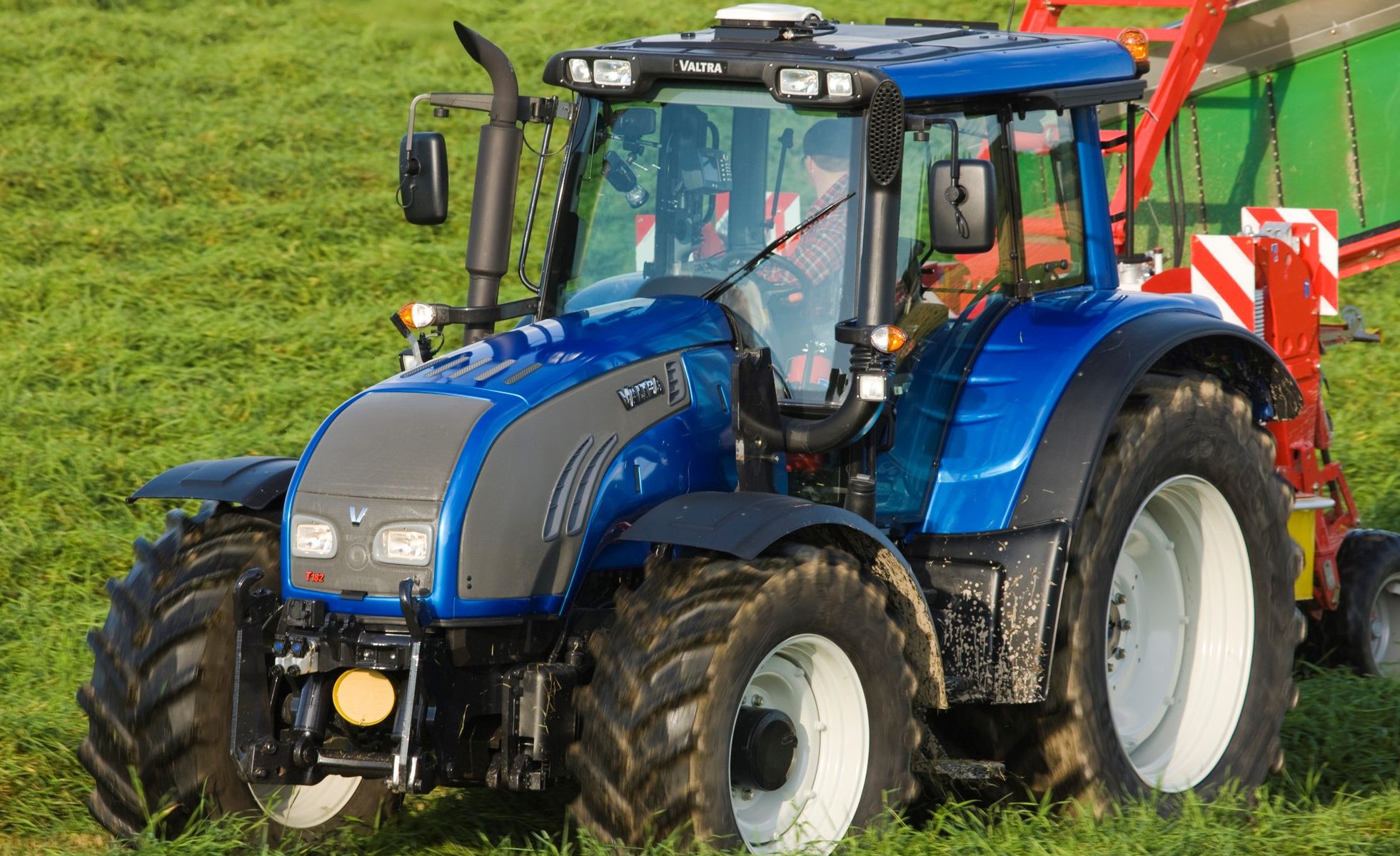 Oxides of Nitrogen and NOX describe emissions formed by combining nitrogen with oxygen. There are many different combinations; two commonly appear in engine emissions. The first is nitric oxide (NO); the second is NO2.

These should not be confused with nitrous oxide (N2O), which is used as an anaesthetic and is sometimes referred to as ‘laughing gas’. Nitrous oxide is also used to boost engine performance (via the intake manifold) on high-performance cars.

NOX is harmful for several reasons. It is an essential contributor to smog. It can also form nitric acid, which leads to acid rain.

When NO2 breaks down in certain conditions, ground-level ozone is formed. This, in turn, can irritate the respiratory system, the nose and the eyes.

Tractor and diesel engine manufacturers employ a raft of measures to control and reduce harmful emissions. Legislation sets down stringent targets, which are getting increasingly tight with the passage of time.

Diesel Particulate Filters, AdBlue and EGR are familiar words for users of modern tractors and machinery. But what do these words actually mean?

Diesel Particulate Filters (DPFs) catch particles of soot in the exhaust. They need to be emptied or cleaned on a regular basis, to avoid becoming clogged. This is called ‘regeneration’, whereby the soot is burned off at high temperature.

Active regeneration takes place when the amount of soot in the filter reaches a set limit. At that point, the tractor’s (engine’s) ECU (electronic brain) will start post-combustion fuel injection to increase the exhaust temperature. This, in turn, triggers regeneration of the DPF.

If these measures fail, a diagnostic tool (such as a plug-in electronic device or lap-top) can be used to trigger a forced regeneration. Once the DPF gets completely clogged, it must be removed for proper cleaning or replacement. 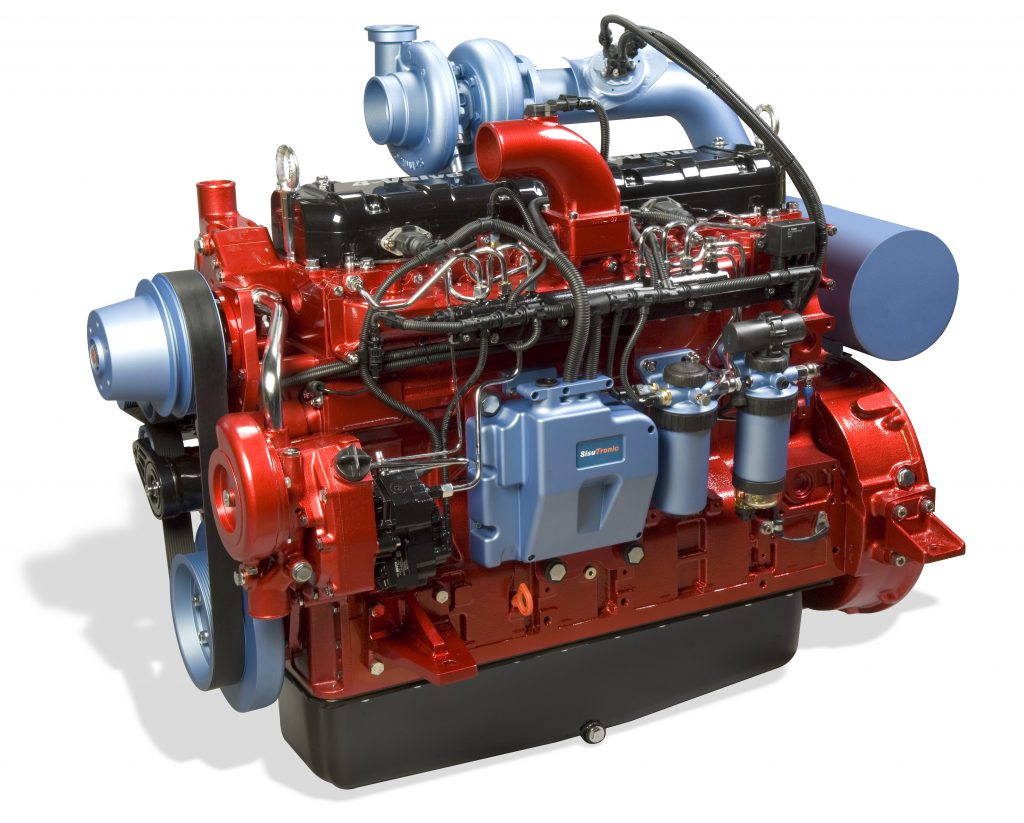 Selective Catalytic Reduction (SCR) is a system that is ‘bolted on’ to the engine, to treat the exhaust gases. Basically, it injects a liquid through a special catalyst into the exhaust stream. The urea-based liquid is known as Diesel Exhaust Fluid (DEF); the most well-known commercial version is AdBlue.

The DEF sets off a chemical reaction that converts oxides of nitrogen into nitrogen, water and tiny amounts of carbon dioxide (CO2). In other words, it neutralises harmful NOX gases, before they spew out the exhaust pipe.

When the tractor’s (engine’s) ECU detects that the DEF level is too low, it will turn on a warning light or flash up a message. If the level continues to fall, the tractor will default to a ‘limp home’ mode (to prevent the tractor being used with no DEF available to neutralise NOX emissions).

DEF usage is anywhere from 3% to 7% of total diesel consumption (by volume). In other words, for every 100L of diesel, you need typically need between 3L and 7L of AdBlue.

The other downside of SCR is that the tractor needs an extra tank (albeit a small one) and a pump/dosing system.

Exhaust Gas Recirculation (EGR) works by cooling and recirculating some of the engine’s exhaust gas back into the tops of the cylinders (combustion chambers). This reduces peak combustion temperatures.

In practice, an EGR valve is used to divert some of the exhaust gas back into the combustion chambers of each of the engine’s cylinders. Variable-geometry turbochargers are often fitted to such engines.

Plus, more cooling packs are needed (due to the need to cool some of the hot exhaust gas, before feeding it back back into the engine). 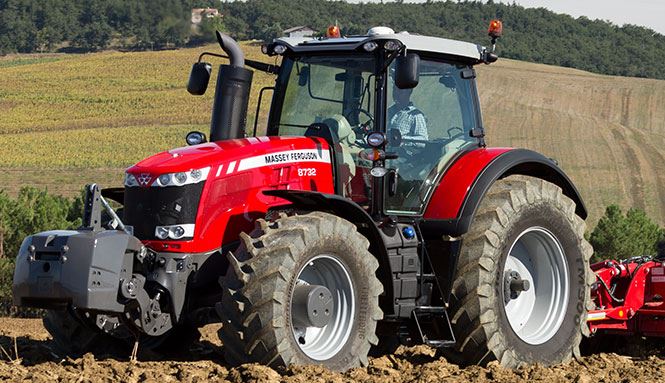 What does the future hold? More stringent legislation looms. Meanwhile, the game-changing manufacturers are seeking out entirely new ways of doing things, using power derived from oddities such as methane and hydrogen.

In any case, the tried and tested, diesel-powered internal combustion engine is likely to be with us for some time. So too is AdBlue.