Massey Ferguson to sponsor the Young Farmers’ Clubs of Ulster

Massey Ferguson is set to become a brand new platinum sponsor of the Young Farmers’ Clubs of Ulster (YFCU).

The new partnership, which was recently announced, will see the company continuing to support a number of activities for young people in rural areas across Northern Ireland.

These activities will include the club’s second annual Agri-Conference, which is set to take place this Saturday, January 21, Co. Tyrone, as well as the club’s AGM.

We are delighted to have Massey Ferguson on board as a platinum sponsor.

The YFCU is honoured to be associated with a major agricultural equipment manufacturer and leading tractor brand, she said.

It is also very important that Massey Ferguson is set to play such a large role in two of the most anticipated events in the YFCU calendar, Simmons added. 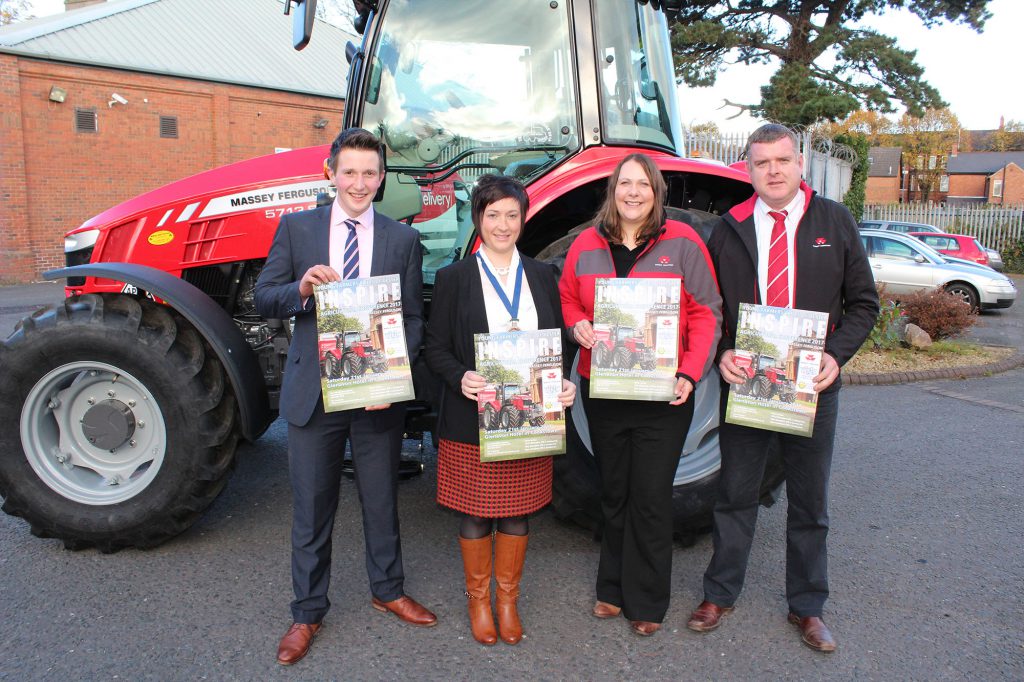 Massey Ferguson is firmly focused on the new generation of farmers, and inspiring young people about the business of agriculture.

“The company has always had a vested interest in the issues and concerns facing the future generation of farmers, which is why we support Young Farmers’ Clubs of Ulster,” she said.

The Agri-Conference event will be centered at the Glenavon Hotel, Cookstown and it will comprise of a mix of formal presentations, work-shops and farm visits.

Delegates will be treated to four workshops throughout the day, with a choice of a number of topics during each workshop.

People who attend the conference will also have the choice of three different farms to visit on the day. Details of the conference are available online on the YFCU website.

Strategic plan for Macra's future direction to be developed this year