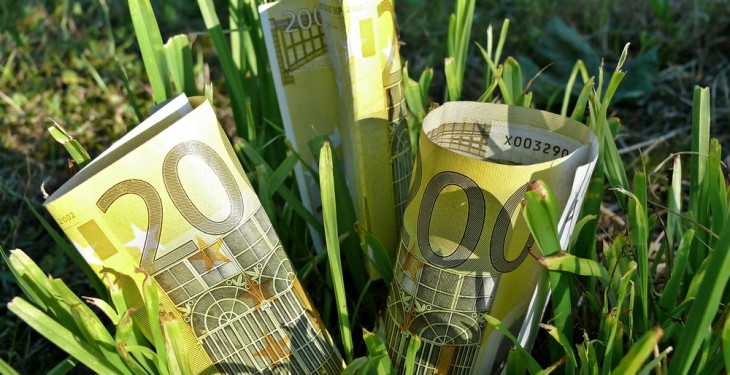 Consultation between Department officials and members of the main farming organisations on a National Reserve for 2017 is due to take place in the coming weeks, the Minister for Agriculture, Michael Creed, has said.

Responding to a parliamentary question from Carlow-Kilkenny TD John McGuinness in the Dail this week, Minister Creed said that decisions in relation to a National Reserve this year will be made once potential funding has been established.

Consultation takes place annually as part of the decision making process for the National Reserve and is between the Department and Direct Payments Advisory Committee.

This committee comprises of members from the main farming organisations, agricultural education and farm advisory bodies.

In 2015, funding of some €24m was available under the National Reserve and 6,000 applicants received a allocation of entitlements under the Reserve.

“EU Regulations governing the scheme provide that funding for the replenishment of the National Reserve may be obtained by means of surrender of entitlements that remain unused by farmers for two consecutive years and by clawback derived following the sale of entitlements without land.

“It is envisaged that funding derived from these two sources in 2017 will be very limited.

“The Regulations also provide for the option of applying a linear cut to the value of all farmers’ entitlements to fund the National Reserve.”

The organisation representing young farmers, Macra na Feirme, last year called for the reallocation of funding to create a National Reserve for young farmers and new entrants up until 2020.

Macra President Sean Finan has again called on the Department of Agriculture to examining the possibility of reopening the scheme.

Finan said that the lack of such a scheme has made life extremely difficult for young farmers.

The importance of the the reserve has long been campaigned for by Macra, as the organisation sees it as an important policy instrument to help young farmers get established in farming.

In 2016, the absence of a reserve has unfairly impacted on young farmers, without entitlements, as they were not in a position to get the 25% young farmer top up, it said. 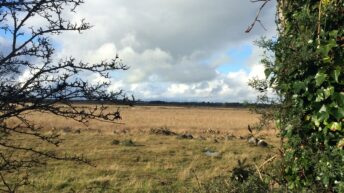