Irish grain and feed to travel freely across the border

As Brexit comes back into focus, AgriLand asked the Department of Agriculture, Food and the Marine what will happen to grain and feed crossing the border in the future?

As agreements are reached, will this grain and feed be able to continue to travel freely? Will there by phytosanitary checks? Will tariffs be imposed?

The withdrawal agreement sets out the terms of the relationship between the EU and the UK following the UK’s formal departure from the EU on January 31, 2020.

According to the Department of Agriculture, Food and the Marine: “This agreement provides for a transition period, which runs to December 31, 2020. This transition period effectively maintains the status quo in terms of how trade is controlled between the EU and the UK, including between Ireland and Northern Ireland.”

The agreement has a dedicated Ireland-Northern Ireland Protocol. This protocol will take effect once the transition period ends, even if there is no agreement on the future relationship between the EU and the UK.

“The provisions of the protocol deliver on Ireland’s objectives of protecting the Good Friday Agreement, including avoiding a hard border on the island of Ireland, and protecting the integrity of the Single Market and Customs Union and Ireland’s place in them.”

The statement from the department continued: “The protocol is clear that while Northern Ireland is in the UK customs territory, Northern Ireland will apply the rules of the Union Customs Code and the legislation which governs SPS [sanitary and phytosanitary] controls, amongst other relevant EU legislation.

“The commission has said that there will be a need for checks, some of which already exist, on goods entering Northern Ireland from Great Britain and third countries.

“The detail of how this will be implemented will be finalised in the period ahead, including through the work taken forward by the EU and UK in the joint and specialised committees. It is important to note that these controls do not apply to trade between Ireland and Northern Ireland,” the statement concluded.

What does this mean for tillage farmers?

The protocol is important to tillage farmers as it comes into effect at the end of the transition period – December 31, 2020 – regardless of the final deal. The protocol ensures that grain farmers can continue to supply Northern Ireland mills.

However, imports will continue to dictate prices and so farmers should continue to keep a close eye on final arrangements on imports to Northern Ireland ports. 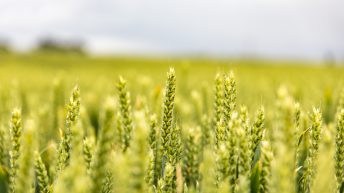 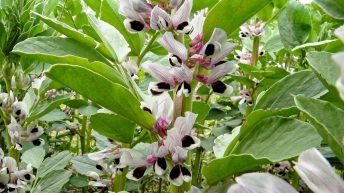