Irish farmers: ‘Providers of solutions; not targets for blame’ 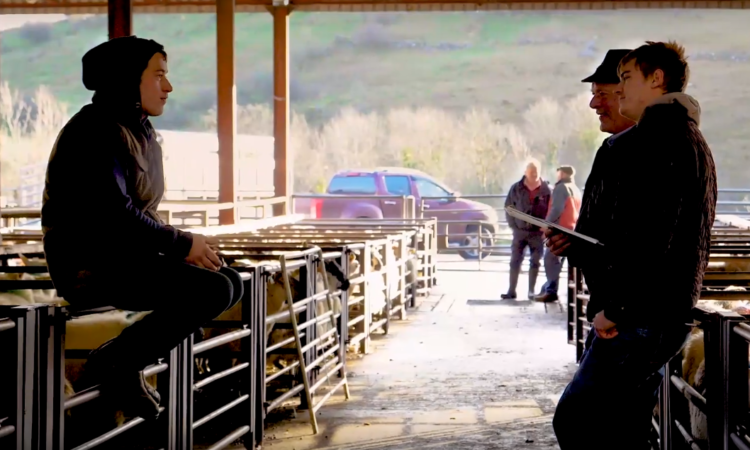 Irish farmers should be seen as providers of solutions, not targets for blame in creating a greener economy, a Galway-East TD has pointed out.

Minister of State for Communications, Climate Action and the Environment, Sean Canney, has highlighted the “crucial role” of farmers in bringing about a greener economy.

Minister Canney said: “Farmers are at the forefront of opportunities that are available as part of the process of transitioning from a brown to green economy.

“Rural Ireland – and in particular farming and agriculture – has a vital role to play but we must bring everyone with us.

“Farmers’ representatives want their members to contribute to the climate-action strategy and we have to work hard to ensure that the transition is a positive experience with clear economic benefits.”

Continuing, the minister said: “Farmers have been participating in the Irish Farmers’ Association’s Smart Farming Programme and it has been a great success.

“It also demonstrates that farmers are actively engaging with action on climate change because they see both the benefits to themselves and the wider economy.”

Minister Canney said that climate action was essential but it needed to be seen as an opportunity to future-proof jobs and communities.

“The agriculture sector is equally essential to our economic prosperity, especially with Brexit looming.”

The minister concluded: “Is it not better that we produce our own food with carbon efficient processes than import from other countries who have as yet not adopted a progressive approach to climate action?” 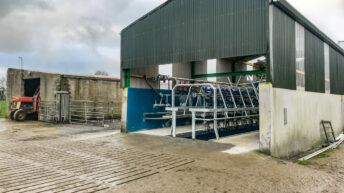