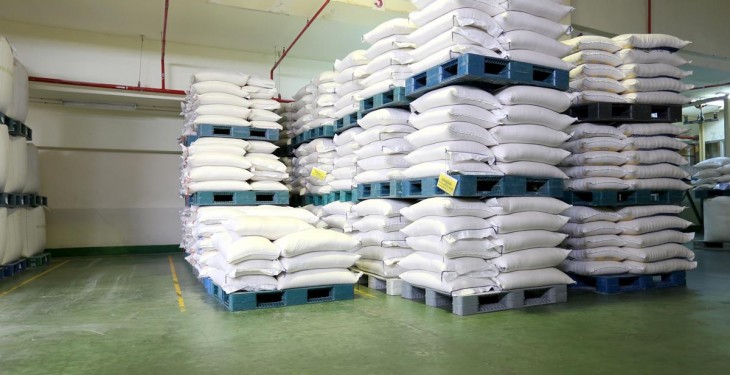 The European Union has now sold 99% of its intervention stock of skimmed milk powder (SMP), according to Phil Hogan, European Commissioner for Agriculture and Rural Development.

Of the 380,000t of SMP that has been brought into the intervention stocks over the last three years, 376,000t have now been sold or are about to be sold, according to a statement from Commissioner Hogan.

“We can now say with confidence that we have placed effectively all of the stock taken into intervention back onto the market,” said Commissioner Hogan.

The commissioner was speaking after member states accepted the European Commission’s recommendation to sell a further 18,514t of SMP, at a price of €1,585/t – an increase on the previous price of €1,554.90/t.

According to Dairy Industry Ireland sources in Brussels, all Irish stocks have now been removed from the system.

According to Commissioner Hogan, the sale on intervention stocks has been done in a “patient and prudent way, with the aim, at all times, of supporting the incomes of European dairy farmers.

Despite the calls from some to reduce stocks through some other ways, or even by simply destroying the stocks, we resisted such calls.

“The outcome of this morning’s vote and this latest tender is a clear vindication of the commission’s prudential approach to the management of the stock of SMP,” he said.

“Together, we have shown that public intervention has proven to be an effective tool, especially when used in a responsible and effective manner. The process is a clear demonstration of the EU’s commitment to support European farmers when the circumstances demand it,” concluded the commissioner.