“In the last five years we’ve seen a trebling in the value of our exports to Asia,” that’s according to Padraig Brennan – director of markets at Bord Bia.

He went on to say that we currently stand at almost €1 billion in Asia and believes that there is potential for further growth.

“We believe there is potential for that to go further and that’s the reason that we’re here in Indonesia this week. It’s to learn more about the Indonesian market.

We already have exports to Indonesia which were valued at €15 million in 2017, so I think we have a start; but I think we’ve learned so much this week about the ambition and the potential that exists in the Indonesian market for Irish dairy products to grow further.

Padraig added that there are already strong suppliers in the market. Indonesia currently imports from a lot of countries in Oceania like Australia and New Zealand. 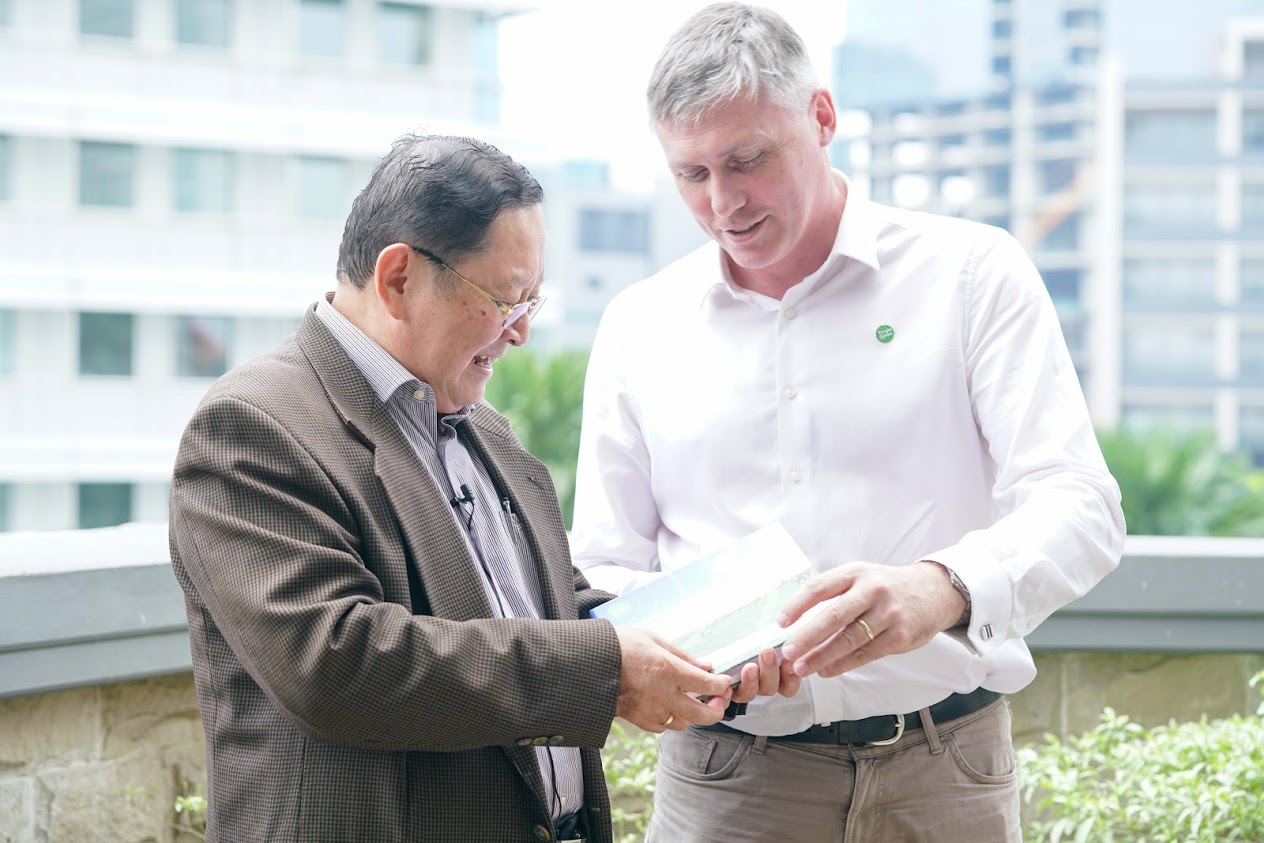 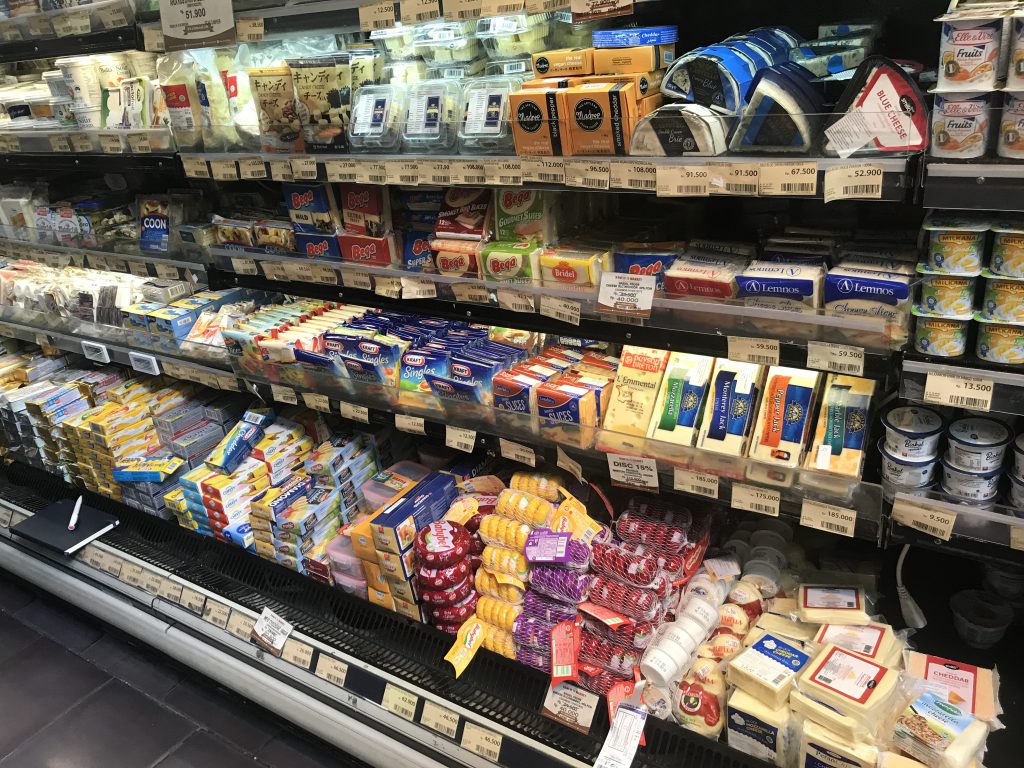 We export 85% of all the milk that we produce on an annual basis.

“In 2017, we exported our dairy products and ingredients to over 130 markets right across the globe. The value of those exports in 2017 stood at US$5 billion,” he noted.

“We’re also an industry that’s in strong growth and in the last five years alone, we’ve seen the value of dairy exports form Ireland grow by 55% from 2012 to 2017.”

“Last year alone the value of Irish dairy exports outside of Europe grew by 9% and we expect to see that figure continue to grow in the next number of years.

“A key driver behind that growth in our exports outside of Europe has been Asia – and south-east Asia in particular – over the last number of years.” 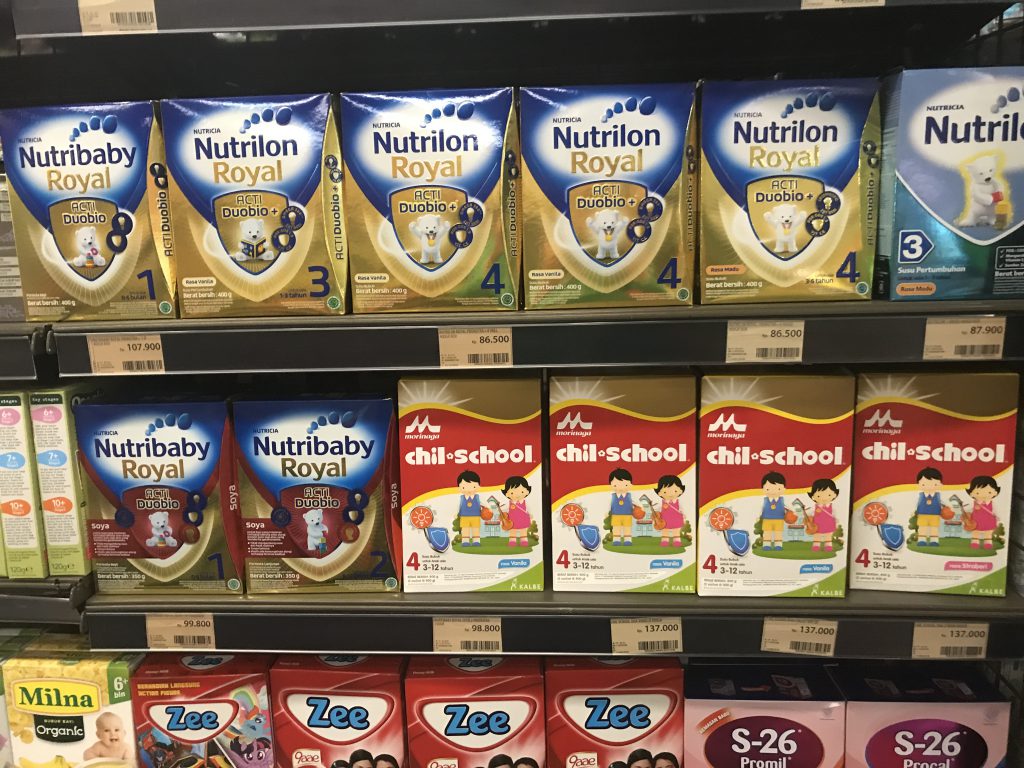 Ireland is accountable for 10% of infant formula across the globe

Padraig explained that the dairy industry exports a wide range of consumer-ready products, right through to nutritional and functional dairy ingredients. Infant formula is a key part of Ireland’s exports as the country is home to three of the world’s largest infant formula producers.

Infant food and infant formula has been a key part of the growth of the Irish dairy industry over the last number of years and currently accounts for about a third of our total exports.

“Ireland is currently accountable for almost 10% of all the infant formula that’s produced in the world.”

Fertiliser reduction will be focus of first carbon-budget term – DAFM