Irish beef goes down a storm at Chinese import expo 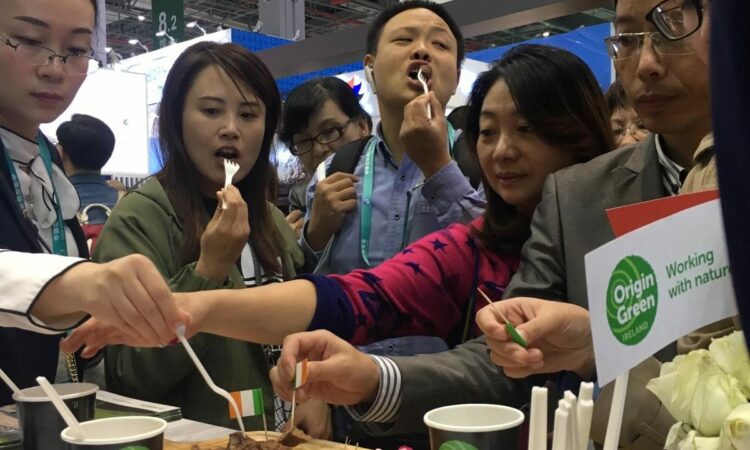 Irish food evidently went down a treat in Shanghai last week at a major trade fair being held in the Chinese city.

The China International Import Expo (CIIE) took place for the first time during the week with a projected attendance of 150,000 buying professionals.

This initiative, driven by President Xi Jingping, is part of China’s ambitious ‘One Belt, One Road’ strategy to encourage global trade.

According to Bord Bia, a total of 11 Irish exhibitors took part in the supersized showcase, setting up shop at the Bord Bia stand. These companies included firms from the beef dairy and pigmeat sectors.

The Irish area was the only stand where European beef could be tasted and there was plenty of interest, as can be seen below.

As is evident in the video, substantial queues of people built up to sample the Irish produce.

President Xi himself attended the event on Monday, underlining the profile of the trade fair.

Tara McCarthy and Minister of State Andrew Doyle also attended earlier in the week, while Sinead McPhillips and Paula Barry-Walsh, from the Department of Agriculture, Food and the Marine, travelled to Shanghai following technical meetings on expanding access with officials in Beijing. 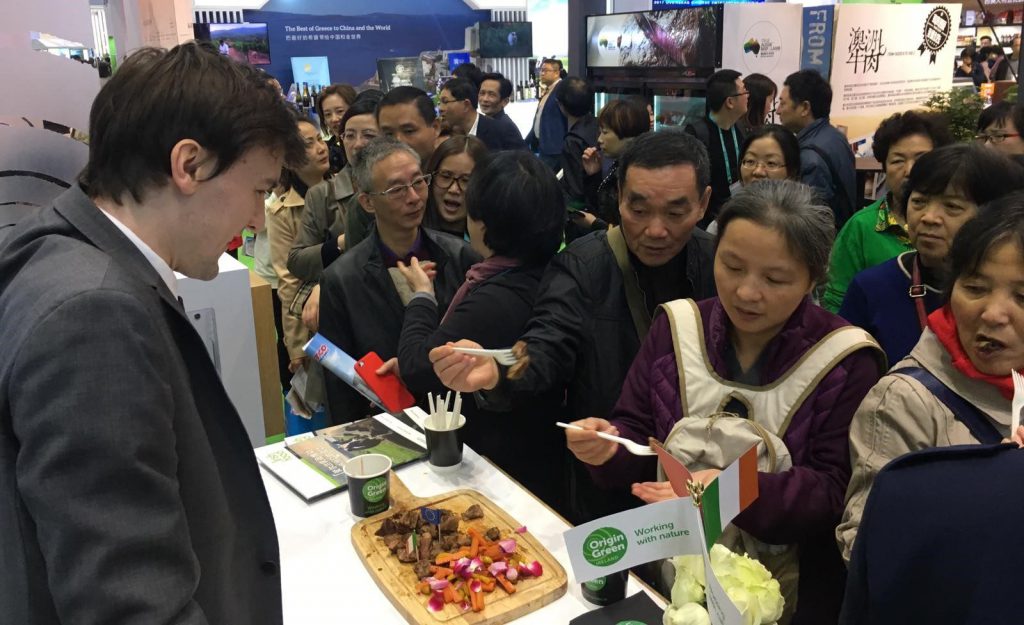 The value of the Wyeth agreement to the Irish dairy industry is estimated at €110 million annually.

Wyeth is a major strategic partner of Ireland in China and accounts for around €350 million of the dairy exports to China which amounted to €666.4 million in 2017. 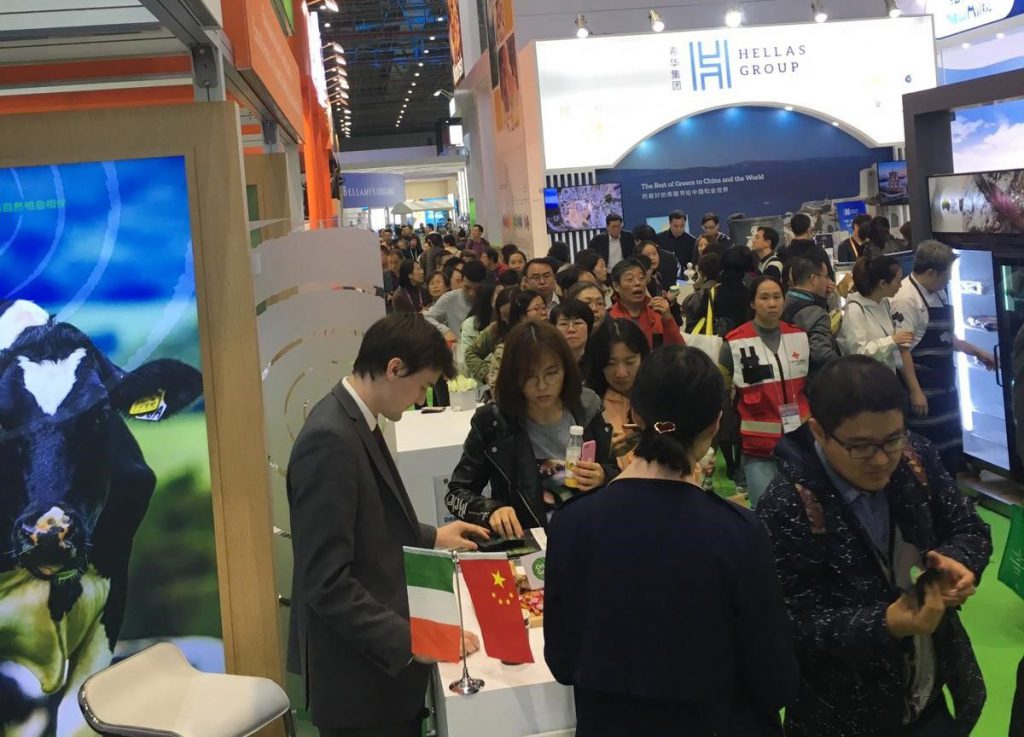 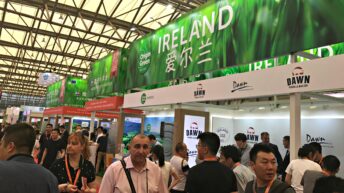