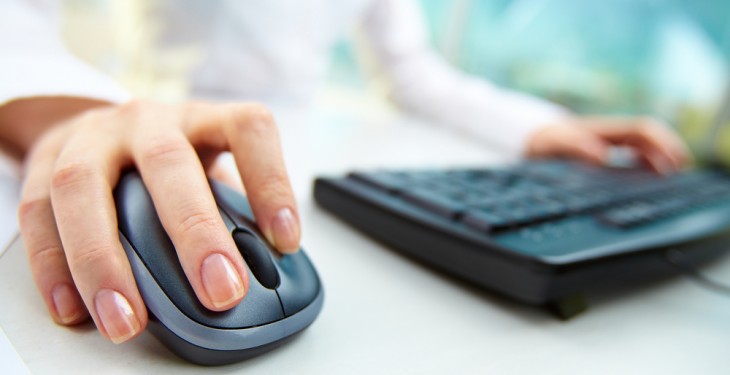 The opening of iNet, the Department of Agriculture’s online application facility for the single farm payment (SFP) scheme, is set for Thursday 6 March and the closing date for receipt of applications as 15 May, it has been announced this morning.

“I am delighted to be in a position to announce the opening of iNet for 2014, which is due to go ‘live’ Thursday 6 March,” Agriculture Minister Simon Covneney said, noting that “the opening of iNet over two months before the application closing date is very much in line with my commitment to maximise the use of technology for farmers’ benefit”.

More than 73,000 applications were submitted online under the 2013 Scheme, representing a tenfold increase since iNet was launched.

While the minister also took the opportunity to confirm that the closing date for the 2014 Scheme will be 15 May, the latest date allowed under the governing EU regulations, he urged farmers and their advisors to avail of the early opening of iNet, rather than waiting until closer to the closing date:

“With almost 40,000 applications submitted under the 2013 scheme with no change recorded from the previous year, there is huge scope for many applicants to submit their 2013 applications sooner rather than later”  the minister noted.