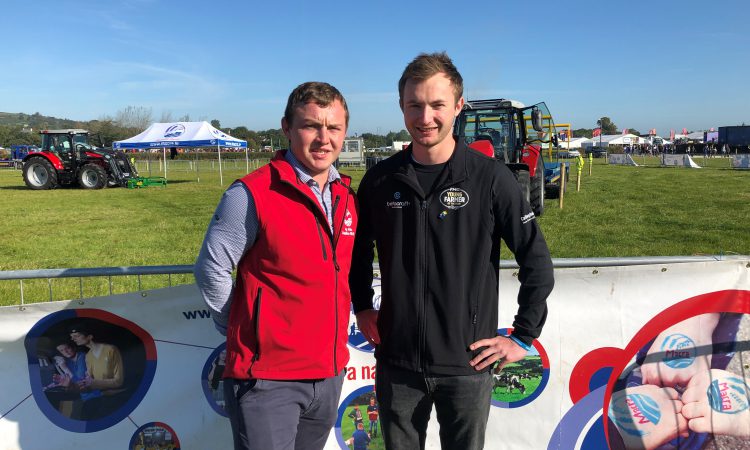 An international team was revealed as the winner of the Harry Ferguson Safe Driving Award at this year’s National Ploughing Championships.

The tractor driving award – organised by Macra na Feirme – is supported by the National Ploughing Association, the Health and Safety Authority and Massey Ferguson.

During the course of the three days of the 2019 National Ploughing Championships, almost 90 young farmers participated in the safe driving competition, where they undertook a number of tractor driving tasks.

The tasks included bale handling and stacking, reversing a trailer and a general knowledge quiz on safe farming practices.

Speaking on the announcement of the winners, Macra na Feirme national president Thomas Duffy said that the rural youth organisation is “committed to promoting safe farm practices at every opportunity”.

He added: “Through initiatives such as Macra Agricultural Skillnet we provide a wide range of safety courses for farmers.

“Today, we are delighted to announce the winners of our Harry Ferguson Safe Driving Competition.

In announcing the winner, Duffy added: “We want to take this opportunity to thank the young farmer competitor teams from across the island of Ireland who participated, along with our international entries.

“We want to acknowledge the invaluable support of the National Ploughing Association, the Health and Safety Authority and Massey Ferguson without whom we could not run this important competition.”

The president also acknowledged Kevin O’Connor of FRS Training for assessing teams and offering advice and guidance on farm safety.

“Kevin was supported in his role by Mike O’Sullivan and Mick Larkin,” Duffy concluded. 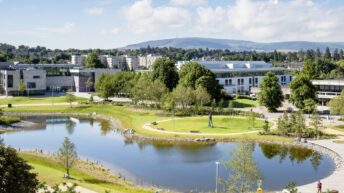