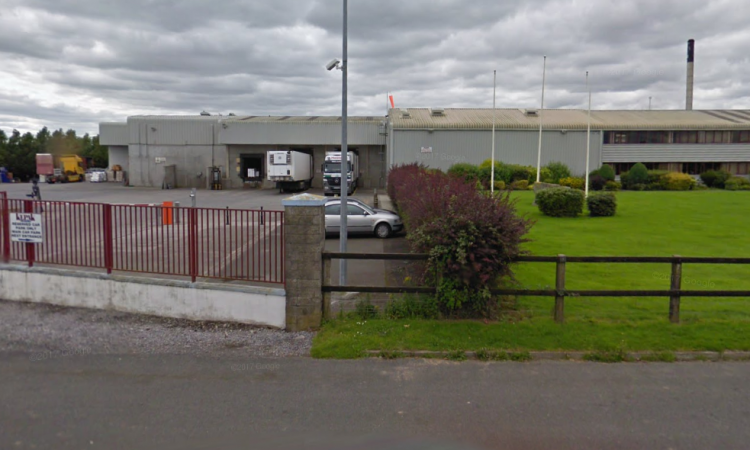 An inspection by officials from China at the Kepak processing facility in Athleague, Co. Roscommon, has reportedly been prevented from going ahead after a protest at the site.

According the RTÉ, the inspectors failed to gain entry to the plant as a result of the protest.

The inspectors, part of a group that is inspecting meat processing plants around the country, were due to carry out the inspection with a view to approving the Athleague facility for exporting beef and sheepmeat to China.

At the moment, Ireland does not export sheepmeat to the Asian country.

Meanwhile, Gardaí are investigating an alleged incident that occurred outside a meat plant in Co. Kildare yesterday, Sunday, September 1, in which a man was injured.

In a statement to AgriLand yesterday, a Garda spokesperson said: “Gardaí in Kildare are making enquiries into an alleged incident that occurred today, Sunday, September 1, outside a meat processing plant, in Kildare.

One male protester (60s) was injured during an incident and was removed to Naas General Hospital.

Enquiries are ongoing, according to Gardaí.

In addition, a video has emerged on social media from the protest at Kildare Chilling yesterday showing a tense stand-off between demonstrators and factory staff.

The video shows a protester lying on the ground, with three people attending to him.

Agri committee ‘must be vehicle to unlock beef impasse’