Innocent farmers will not be penalised for wild fires – Department 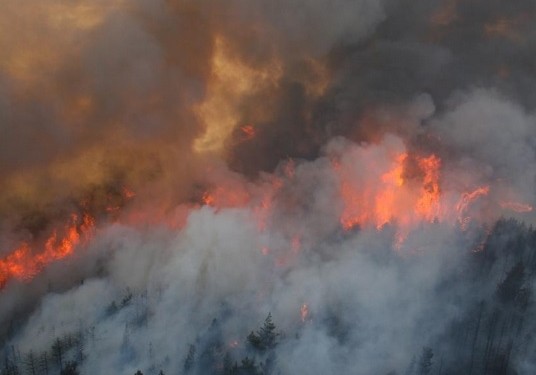 Innocent farmers who have seen their lands set a blaze in recent weeks will not have their farm payments penalised.

This point was stressed by Dr Kevin Smyth, Assistant Secretary in the Department of Agriculture at a hearing of the Oireachtas Committee on Agriculture this week.

Concerns had been raised over recent Department guidelines on land eligibility for farmers payments that said where land has been burned, it is not in a state suitable for grazing or cultivation and therefore is not eligible.

The exception to this is where controlled burning is carried out in full compliance with all relevant environmental legislative requirements and any other lawful requirements, having first consulted with and notified the Gardaí and the local fire service.

In the case of farmers who have Natura lands (lands designated as SAC and/or SPA), prior approval must be obtained through the Activities Requiring Consent (ARC) system as implemented by NPWS.

Dr Smyth said no farmers will be penalised where they are a victim of a fire.

“If a farmer is a victim of burning where somebody else has set the fire and I know a number of the fires had nothing to do with gorse removal.

“Some of them were just sheer vandalism nothing else.

“That case we will deal with as force majure,” he said.

However, Smyth also said there is the converse situation where the Department find that farmers deliberately set uncontrolled fires without notifying the relevant authorities.

They will be penalised, he said.

Smyth was keen to emphasise the Departments ‘total opposition’ to uncontrolled burning.

“Such burning damages the environment risk lives and endangers property,” he said.

However, he said the department can accept burning that is carried out in a controlled manner in compliance with all of the relevant environmental regulations.

The comments come in the wake of a number of significant wild fires nationwide.