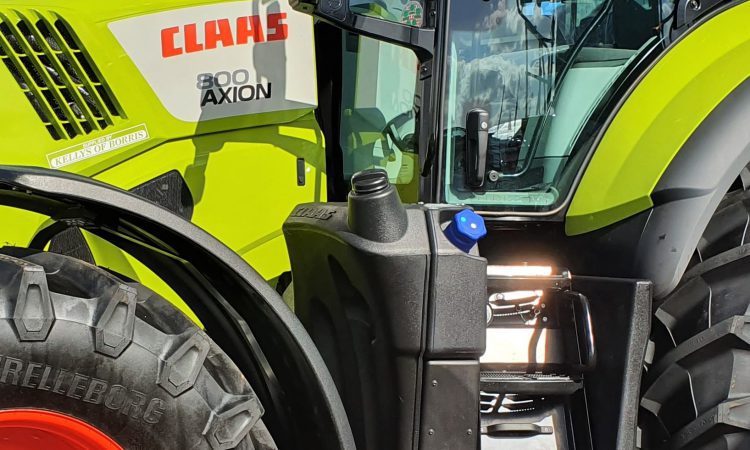 The Individual Farmers of Ireland (IFI) is describing the expected rise in carbon tax on agricultural diesel as a “pay cut for farmers and contractors” with “devastating consequences” for the economy of rural Ireland.

The IFI is the group that organised the tractor demonstration protests in Dublin last December and January, taking to the streets of the capital over beef prices at the time.

What we are doing is investing in new low-emission engine tractors using add blue; these tractors have gone up by €30,000 to €40,000 in the last seven years, while farm gate prices have remained the same.

“The problem is farmers can’t afford to upgrade their tractors due to the increasing levels of carbon tax; this will do more harm to the environment as farmers work away with 20-30 year old tractors which are not very fuel efficient.

“This carbon tax is not being charged on diesel used by the fishing trawlers, so fishermen farm the sea and farmers farm the land and our government have decided to discriminate against farmers making more farms unviable,” adds Geoghegan.

“Then as farmers give up and seek off-farm employment the land is leased out to farmers who travel huge distances to farm using far more fuel creating a bigger carbon footprint; the very opposite to what the carbon tax was designed to do.

We are calling on Minister [for Environment, Climate and Communications] Eamon Ryan to justify dropping farmers’ incomes, which currently average €31,000 compared to the average industrial wage of €49,000.

“Farmers will have no option but to organise major disruptive protests over this carbon tax pay cut which will lead to more fuel being used and farmers going out of business.

“Farmers have no problem doing our bit for the environment but we will not go out of business over it, and we will not stand back and watch Eamon Ryan make decisions which will do a lot more harm than good to the environment at our expense,” Geoghegan concluded. 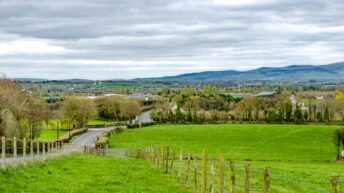