Department releases its Annual Report for 2019 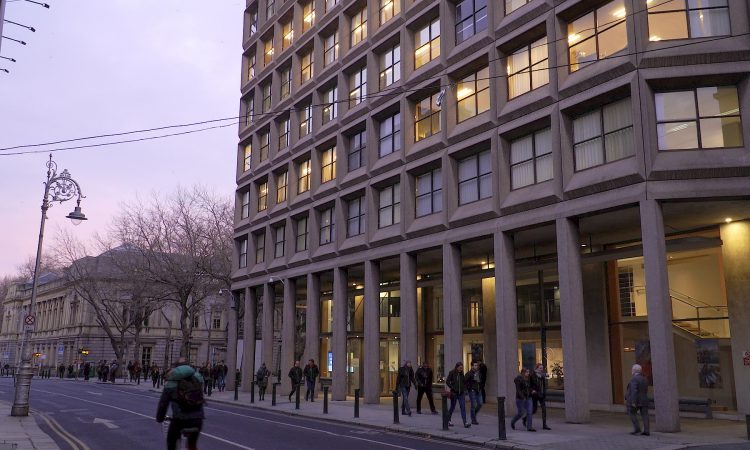 The Department of Agriculture, Food and the Marine has launched its Annual Report 2019, detailing the department’s activities throughout last year.

These five strategies are:

The report outlined that 164,400 jobs were supported by the agriculture sector in 2019.

The report reiterated that Brexit, as it was throughout 2019, will remain the “biggest challenge” to the Irish agri-food sector.

Of the 376 actions under the Food Wise 2025 Strategy that were due to commence by 2019, 87% have been achieved or have seen substantial action taken, according to the report.

It also highlighted that the department provided funding of €2.9 million to 106 animal welfare bodies around the country who are involved in the delivery of animal care and welfare services.

The report also outlines the department’s expenditure from last year.

The department was granted voted expenditure (ordinary funding voted to each department by the Dáil on an annual basis) of €1.641 billion in 2019.

Administration costs last year amounted to some €280 million. The remaining voted expenditure was divided into four programmes, as outlined below:

In addition to this, the department spent a further €1.250 billion on schemes funded through the EU’s European Agriculture Guarantee Fund (EAGF) which funds Pillar I payments under the Common Agricultural Policy (CAP).

Of this, €1.204 billion was spent on direct payments, while €61.8 million was spent on other market supports. These figures do not include €12 million in EU-funded expenditure that was managed by the department for Aids to Private Storage (APS) for skimmed milk powder.

In all, total expenditure came to some €2.892 billion last year. See the table below for more details.

The department claimed and received funding from the EU in 2019 in respect of measures financed from the following EU funds: the EAGF; the Veterinary Fund; and the European Agriculture Fund for Rural Development (EAFRD), the latter of which funds CAP Pillar II payments.

€9 million was received from the Veterinary Fund. Meanwhile, funding not covered by these three funds was also received in respect to the fisheries sector, amounting to €23 million.

See the table below to compare these figures to the corresponding values for 2018.