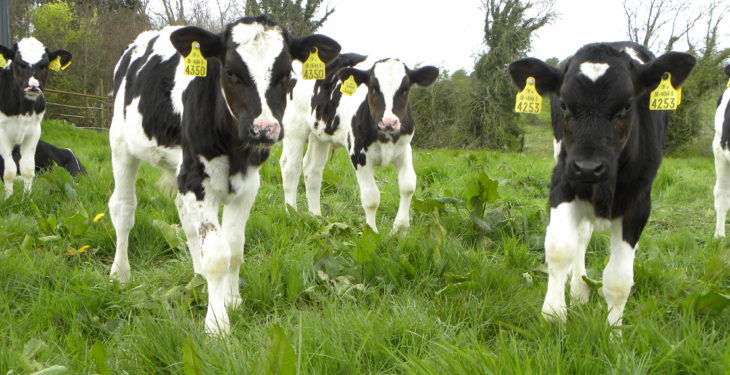 Now is the time for one final push on the BVD eradication programme in terms of resources, personnel and co-ordination towards a BVD-free state, according to the Irish Creamery and Milk Suppliers Association (ICMSA).

It has said that more progress could be made in the BVD eradication programme if the Department of Agriculture focused on the removal of confirmed Persistently Infected calves (PIs).

The latest figures from the ongoing BVD programme show that good progress has been made in reducing and eradicating the BVD virus, according to the association.

However, ICMSA Deputy President, Pat McCormack, has said the pace would be much faster if the Department placed more resources in the programme over the short term and focused on the removal of confirmed PIs.

“ICMSA is disappointed with the level of engagement we’ve seen from the Department of Agriculture in the last number of months in relation to keeping restrictions up to date, the compensation payments for 2015 PIs and also the early notification of neighbours in relation to the presence of PIs,” McCormack said.

The letters sent to neighbours of farmers who were retaining PIs in their area needs to be fully automated, McCormack said and additional resources must be given to the appropriate sections so as to ensure that PIs are removed as quickly as possible.

This is the core issue here for ICMSA: the vast majority of farmers have complied with the Programme but where we have individuals who retain PIs then it’s the responsibility of the Minister and his Department to absolutely insist that the animals are removed.

“We have repeatedly called for all PIs to be automatically removed before seven weeks of age and now that the eradication programme is reaching its critical stage, we need to see the increased compensation that would speed up the removal of PIs and ensure that farmers are not testing longer than needs be.

“Compensation should be paid on all animals – including Friesian bulls – but, most importantly, PI animals should be compulsorily removed at 10 weeks of age with compensation.

“Since the 2015 roll-out of on-farm restrictions on those farmers that retain PI animals, the rate of retention has reduced dramatically and this has had a very positive impact on the programme.”

The ICMSA Deputy President has said that the one thing that has to be avoided at all costs is a situation where farmers continue to participate in a BVD eradication programme spending millions while the Department continues to drag its feet and not push through to the successful conclusion that’s now within reach. 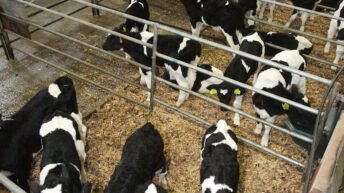 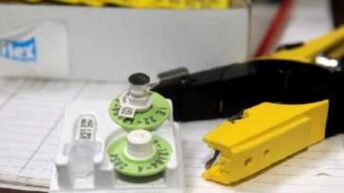